There's plenty of year-round fun to be had and festivals to attend in this Middle Georgia region. 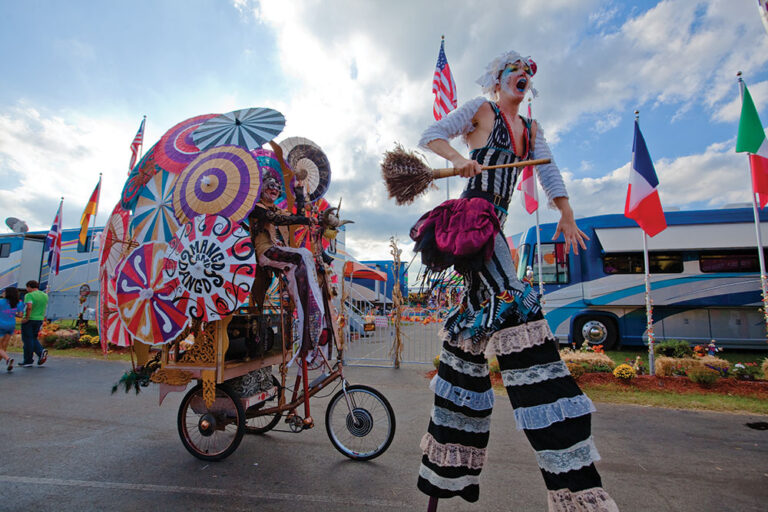 Sure, the Georgia National Fair is a must-visit event circled on your calendar. But be sure to add these great events to your to-do list, too:

The Warner Robins Police Department Glow Run & Family Fun Night benefits the Special Olympics. The next family fun night is set for Oct. 22, 2022, from 8 p.m. to midnight at Freedom Field. Pre-race activities include a car show, costume contest and trick-or-treating, followed by the run around Freedom Field.

The 64th-annual Rockin’ Robins Christmas Parade will happen on Dec. 3, 2022, at Rigby’s Entertainment Complex along Cohen Walker Drive in Warner Robins. More than 50 entrants participate in the event each winter that officially kicks off the holiday season.

The 34th-annual Perry Dogwood Festival will be April 1-2, 2023. The festival has a variety of events taking place along Carroll and Jernigan streets in the Perry downtown district. The celebration includes a 5K race, home and garden show, fishing tournament, live music, arts and crafts, dog show, Miss Dogwood Pageant and a kid’s zone.

Kingsland Farm in Hayneville is the place to be every late April when the Hayneville JamFest strums into the Robins Region. Bands perform from 5 to 11 p.m., and past acts have included Wet Willie, Stillwater, Jack Pearson Band and The Eli Carlan Band. The jamboree benefits the Museum of Aviation Foundation. 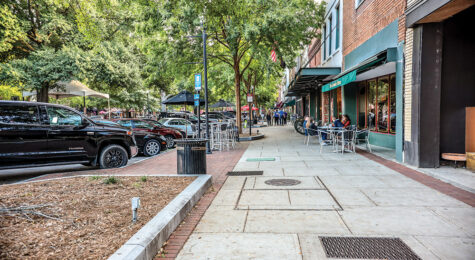