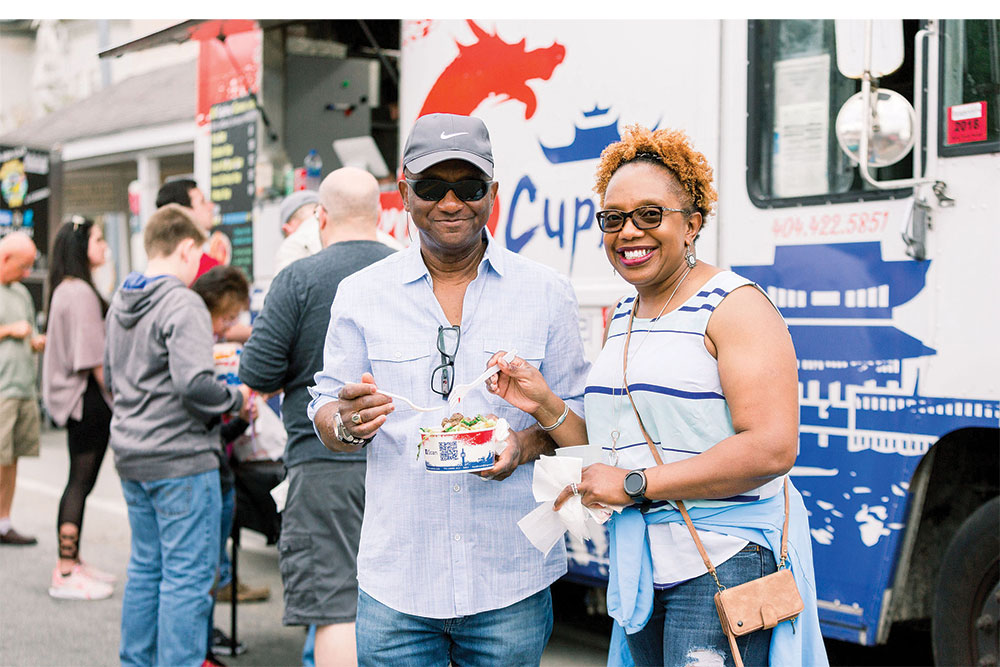 Growth throughout the Robins Region has been impressive, with a 40% boost in population since the 2000 census. The region is energetic and includes cities like Warner Robins, Perry and Centerville. Highlights throughout the region include affordability, diverse housing options, good infrastructure, and residents who are actively engaged in and proud of their communities. The Houston County Schools district is recognized for academic accomplishments, including the highly regarded eLearning Support Center for Parents and Students. Read on for more details about each area. 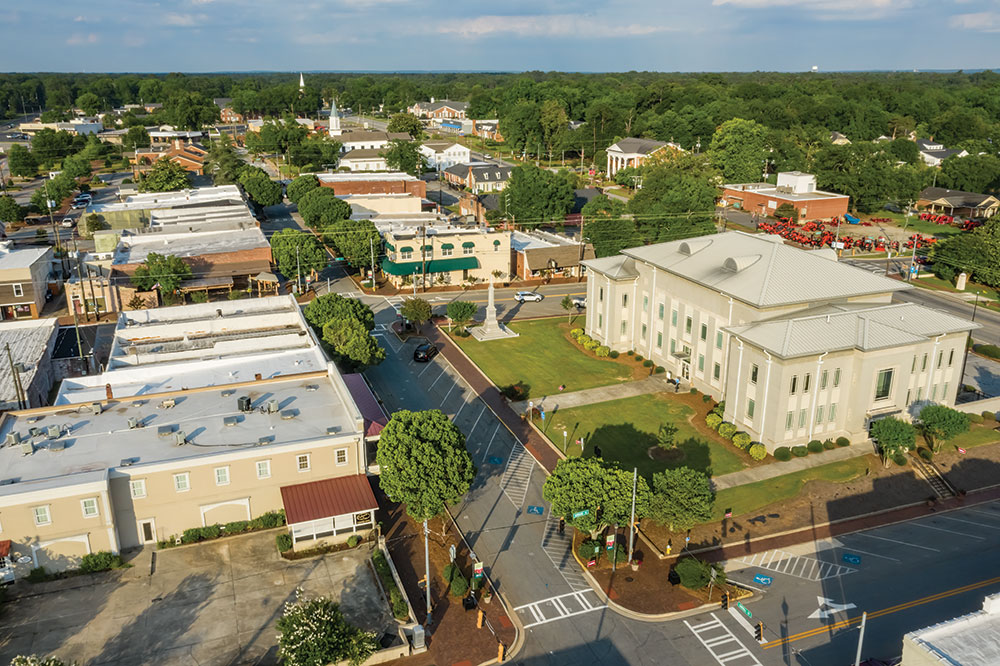 Along I-75 is Perry, named for Houston County native and War of 1812 hero Oliver Hazard Perry. The city is the county seat and features the general aviation Perry-Houston County Airport, as well as Georgia National Fairgrounds & Agricenter, which presents an annual 11-day Georgia National Fair. The community also hosts a yearly Dogwood Festival and a Perry Music Festival, and almost all downtown businesses in Perry are locally owned.

Just east and adjacent to the city of Warner Robins is Robins Air Force Base, one of the largest employers in Georgia, thanks to more than 25,000 military, civil service and contractor jobs. Those jobs account for more than $1 billion annually in salaries and wages. The residential population on the base is less than 1,200, which means that most personnel and their families reside and enjoy life throughout the entire Robins Region. 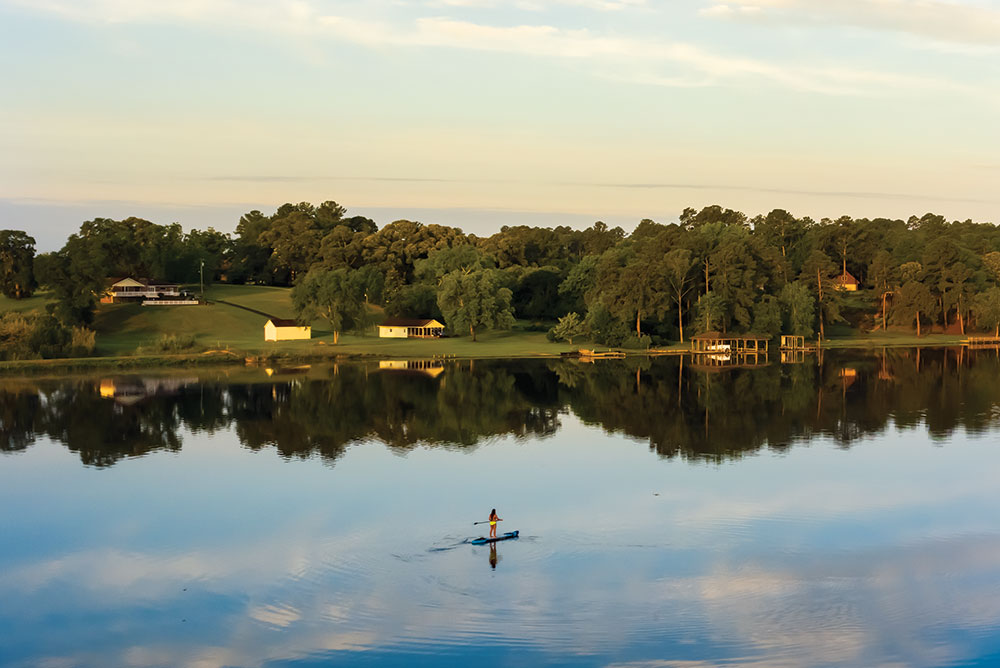 One of the top-rated bedroom communities in Georgia is Centerville, which offers a peaceful quality of life while providing easy access to interstates and highways. The median housing value in Centerville is $139,200 (according to Zillow, April 2020), and the city has more than 30 independent restaurants and coffee shops. Students attend two elementary schools, two middle schools and Northside High School, and the city is perhaps best known as home to Houston County Galleria, which has 45 stores.