This Entrepreneur in Nevada, IA, Is a Six-cess Story

Award-winning business owner runs numerous ventures with her husband (and they're not done yet!). 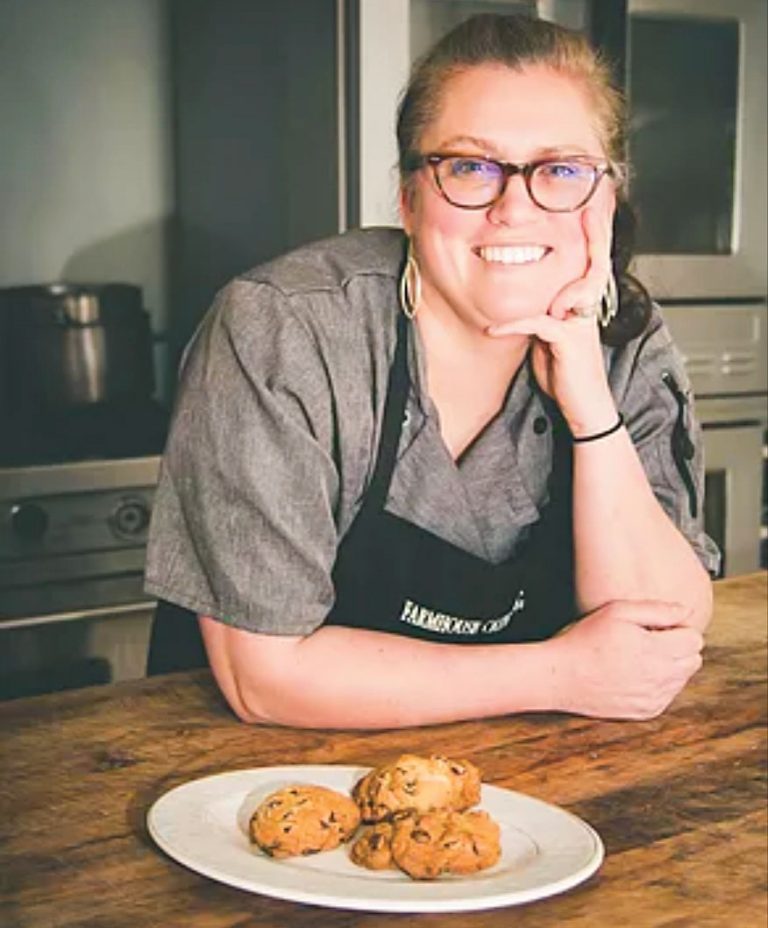 Evie (pronounced EH-vee) Peterson knew early in life – as early as age 12 – that she was skilled at cooking and the hospitality industry and could ultimately make a successful career at it. In fact, she worked culinary jobs throughout high school and saved enough money that she bought her first house by the age of 18.

“My father started me early with saving money and investing in mutual funds and things like that, and I eventually started real estate investing and bought my first house while still in high school,” Peterson says. “I’ve always been interested in entrepreneurship and owning my own business, so I learned the value of sweat equity early on.”

After getting married and starting a family, Peterson established her Farmhouse Catering business in 2006. The business name came from growing up in an old farmhouse during her childhood, and the company began specializing in serving homestyle gourmet food to customers.

“I started this company out of love for food and people, and at the table is where they both collide and become a feast for the belly and the soul. I was given many opportunities starting at a young age to cook, serve and clean. It is so ingrained in me that I can’t imagine doing anything else.”

All in Nevada, Iowa

Farmhouse Catering began to steadily grow and Peterson’s hard work started to pay off. She eventually earned Young Entrepreneur of the Year recognition at the Des Moines Area Community College Small Business & Entrepreneurship Awards. This entrepreneur in Nevada was also named one of 10 Best Caterers by the website, Best Things Iowa, which honors top chefs who prepare meals with locally sourced food.

“I specialize in catering weddings around central Iowa, but I also wanted my own venue, so I bought a building and started a Gatherings event place,” she says. “Soon after, an opportunity sprang up to open a coffee shop next door to Gatherings, and FarmGrounds coffee and breakfast/lunch diner began. All three businesses are in the community of Nevada, Iowa.”

Then, about four years ago, Peterson and her husband, Seth, bought more property and opened an Airbnb to enter the short-term rental market. The Airbnb is called FarmPond Inn, also located in Nevada.

“In addition, I also own a little furniture and gift shop and design company called Cozy Home & Table in uptown Nevada,” Peterson says. “And Seth is a full-time licensed contractor, so we have that business, too. As an entrepreneur, I have been able to build a successful and fulfilling career centered around food and hospitality, and that started as a little catering company and has grown to include a full-service venue, coffee shop, inn and design company – all things I love.”

Bakery & Brewery: A Tale of 2 Success Stories in the Heart of Iowa

Strong ties with their communities help fuel these establishments.

So, six Nevada businesses in the Peterson family – is that it?

“Actually, we are redoing the top portion of the Gatherings building and making it into a coworking incubator called Copper Spaces, with a tentative opening date scheduled for July 2022,” she says. “This will be nice for entrepreneurs to work on their ideas and products, and establish their businesses. I’m a serial entrepreneur and want to help others get started.”

Peterson says the ground floor of Gatherings will continue to host weddings, graduations and more, with decorative amenities like the original brick walls of the historic 1880s building along with elegant chandeliers and Edison string lights to provide a quaint atmosphere for any event. 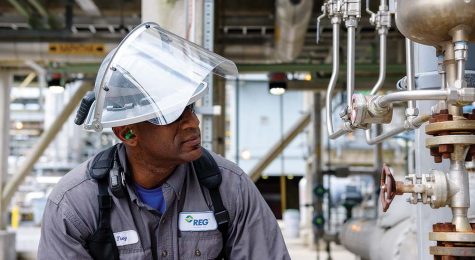