Food, health, beauty and activities come together to make this quirky town a great place to live. 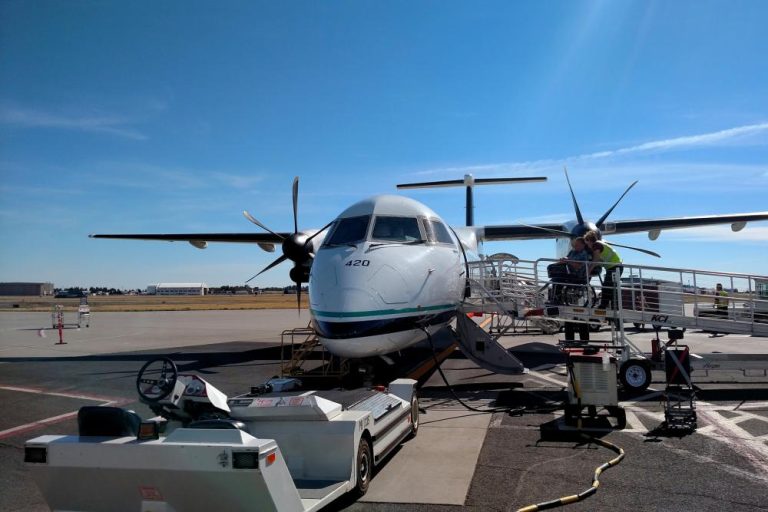 If you’re thinking about moving from a warm-weather state to up near the Canadian border, you aren’t crazy – and you aren’t alone.

Coeur d’Alene, Idaho is gradually filling up with Californians who have grown weary of the Golden State and many are finding the Northern Idaho town to be a better fit for their lifestyle.

Minimal traffic, great dining options and closeness to nature are just a few reasons are why transplants are loving life in Coeur d’Alene, and why you might too.

So no matter what the season, the ability to enjoy nature in and around Coeur d’Alene is just minutes away. Specifically, locals prize Lake Coeur d’Alene, where many residents pursue water-based passions.

Photo: Courtesy of Raniel Diaz under a CC 2.0 license.

All of those nature activities generally require some kind of physical exertion, and all that moving around translates into a healthy body. Furthermore, the town is very walkable, which means less time spent sitting in a car.

Discover the 5 Most Affordable Cities in Idaho

Photo: Courtesy of Raniel Diaz under a CC 2.0 license.

With a population just above 50,000, according to the latest US Census, Coeur d’Alene is a small community where business owners know their customers on a first-name basis and families look after each other in times of need.

If you’re looking for a community where people actually have a relationship with their neighbors, you might want to look at Coeur d’Alene.

Photo: Courtesy of Paul Sableman under a CC 2.0 license.

If you live in a major city, you’re probably spending a lot of your time everyday sitting in traffic. That’s not an issue in Coeur d’Alene.  The lack of traffic also means cleaner air than what you’ll find in big cities.

Photo: Courtesy of Daxis under a CC 2.0 license.

While winters in Coeur d’Alene can get quite cold, the town doesn’t get bitter cold for long stretches anymore, thanks to climate change. The town also has less than the US average for annual rainfall (24 inches) and the average annual snowfall is just 6 inches more than the national average (32 inches).

Making the Move? Here are the Basics of Moving to Idaho

Photo: Courtesy of Loren Kerns under a CC 2.0 license.

Despite having a modest population size, Coeur d’Alene still has a lot of choices when it comes to dining. The Dockside Restaurant offers affordable American fare and waterfront views, Satay Bistro has modern upscale fare and Crafted Tap House + Kitchen is a great place for beer nerds to get their fix.

Photo: Courtesy of Greg Goebel under a CC 2.0 license.

For reasons that aren’t quite clear, many people are moving up to Coeur d’Alene from California. Anecdotally, people say lower taxes and a more conservative culture is what draws Californians to the region.

Photo: Courtesy of John Crowley under a CC 2.0 license.

Although you may want to move to Coeur d’Alene to get away from an urban metropolis, Spokane is around 30 minutes away by car, which means big city amenities and a major airport are quickly accessible.