See Abe’s museum, Navy Pier, Galena and much, much more 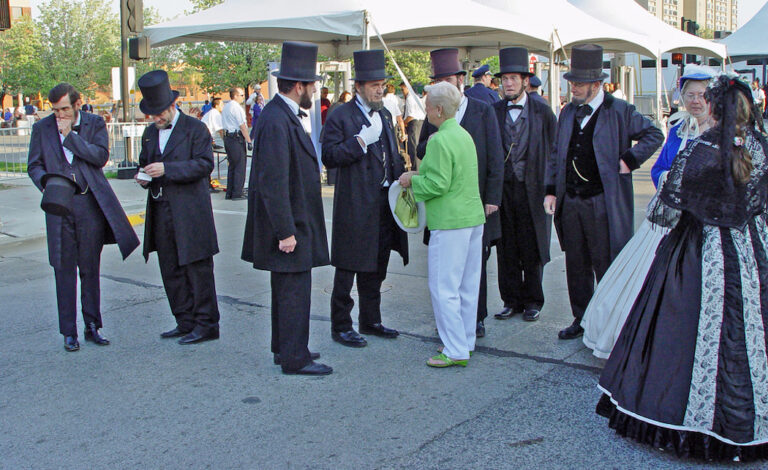 Illinois / Courtesy of Randy von Liski under a CC 4.0 license.

Sure, most people know that Chicago is the main city in Illinois, but there are many other places and attractions worth seeing and visiting in The Prairie State.

Take a relaxing drive along the Meeting of the Great Rivers National Scenic Byway, a 33-mile road that begins in Hartford and ends at Pere Marquette State Park in Grafton. Much of the road provides motorists with great views of where the Mississippi, Missouri and Illinois rivers all converge.

Travel to Galena and visit one of America’s Best Main Streets as named by Fodor’s along with Midwest Living magazine. Historic red brick buildings look much like they did during the Civil War and now house multiple boutiques, restaurants and art galleries, and several bed-and-breakfasts are available for convenient overnight lodging.

Have fun along the Lake Michigan shorefront in Chicago at the famed Navy Pier, where patrons can partake in amusement park rides, boardwalk restaurants, souvenir shops and a dinner cruise boat. Also available are summertime live performances at the outdoor Skyline Stage, while moviegoers can catch films at the Navy Pier IMAX Theatre.

Grab the kids and their bathing suits and head to KeyLime Cove Indoor Waterpark Resort, which is open year round in Gurnee. Fun highlights include a wave pool, lazy river, tube slides and waterfalls, and parents can enjoy a variety of award-winning restaurants along with a Paradise Mist Spa.

Live it up by shopping along Chicago’s Magnificent Mile that features upscale boutiques, name-brand designer stores, lavish spas and top restaurant choices. Department stores along the world-famous trendy thoroughfare include Bloomingdale’s, Nordstrom and Saks Fifth Avenue, while Chanel, Giorgio Armani, Gucci and Louis Vuitton are some of the many luxury store options.

Take a sightseeing cruise along the Illinois River aboard the Spirit of Peoria, an old-style riverboat that sets sail from the Peoria Riverfront. Meanwhile, the Peoria Riverfront is an attraction in itself with numerous shops, restaurants, live music venues and the largest antique district in central Illinois.