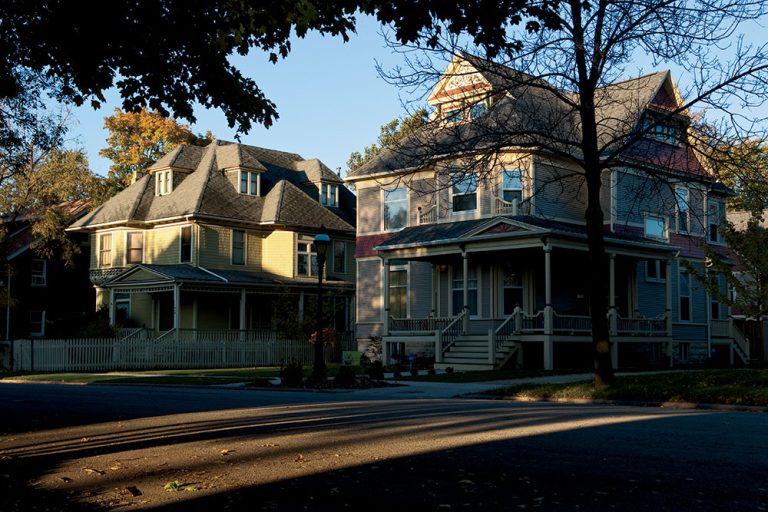 Illinois enjoys a diversity of culture and livability options, from the cosmopolitan flair of a truly international metropolis like Chicago, to cities across the state with a variety of outstanding choices for the arts, outdoor recreation, cuisine and spectator sports.

Chicago, with its 24-hour vibe, remains famous for its fabulous museums, deep-dish pizza, and 5,000 restaurants of American and international flair. It houses the Chicago Cultural Center that attracts 900,000 annual visitors, plus blues clubs, festivals, and entertainment attractions such as Second City and the Brookfield Zoo. The Bulls, Bears, Cubs, White Sox and Blackhawks sports teams all call Chicago home.

Meanwhile, Central Illinois could be nicknamed the Land of Lincoln thanks to the 16th president’s tomb located in the region as well as the Old State Capitol in Springfield where he gave his House Divided speech. Also in the area are his law office, the only home he ever owned, and the Abraham Lincoln Presidential Library & Museum that opened in 2005.

The nearby city of Decatur also features Lincoln history, since he practiced law there and was nominated to the U.S. presidency in Decatur. The community hosts a Lincoln Presenters Conference each year that attracts tens of thousands of Honest Abe enthusiasts.

“Speaking of the conference, that event and other conventions, sports tournaments and festivals contribute largely to our economy,” says Katrina Wilkerson, Decatur Area Convention & Visitors Bureau director of sales and media. “Our mission is ‘Heads in Beds’, always looking to encourage the overnight traveler to stay in our community.”

Wilkerson says the city has a beautiful Decatur Conference Center & Hotel and almost 300 attractions to visit.

“We have 13 live music and theater venues, 10 shopping districts, 11 antique centers, 50 outdoor and sporting venues, and many distinctly Decatur restaurants,” she says. “Decatur is a perfect hub for Central Illinois, being much more affordable to stay than metropolitan areas, but also within easy driving distance of cities such as Springfield, Champaign and Bloomington.”

“Our college contributes to this community’s quality of life by consistently being ranked among the top 100 liberal arts colleges in the nation by U.S. News & World Report,” says Karrie Heartlein, director of government and community relations at the four-year Knox College in Galesburg. “We’re all about diversity, too, with students from 48 states and 51 countries.”

Heartlein has lived in Galesburg for 16 years and says the city offers the best of both worlds.

“Galesburg is smaller where you can know your neighbors, yet the larger communities of Peoria and Quad Cities are only 45 minutes away,” she says. “Galesburg is also on the Amtrak line, so people can board the train in the morning, spend the entire day in Chicago, and return that same evening to sleep in their own beds.”

Rockford is situated on both banks of the Rock River in northern Illinois, with the scenic Rock Cut State Park within its borders. The city houses the Mendelssohn Performing Arts Center, the oldest continuous community music organization in the U.S., and Rockford garners acclaim for good golf courses, including Aldeen Golf Club, which Golf Magazine calls one of the 50 excellent national golf courses one can play for under $50.

Kankakee in the central-eastern part of Illinois is an outdoor enthusiast’s paradise, thanks mainly to the Kankakee River that runs through the city. Fishing provides a major tourist attraction, while thousands of history and architecture buffs also travel each year to view two unusual Frank Lloyd Wright-designed houses that both still stand.

In southern Illinois is the community of Carbondale, perched adjacent to wonders such as Shawnee National Forest and Giant City State Park. Carbondale hosts a number of state and regional sporting events thanks to Superblock, a multicomplex with baseball, softball, track, soccer and football fields.