Skip to content
Home > IL > Where to Live Now > Moving to Illinois? Here are the Basics

Moving to Illinois? Here are the Basics

Illinois is a state known for its skyscrapers, but it’s also home to some of the most charming towns. 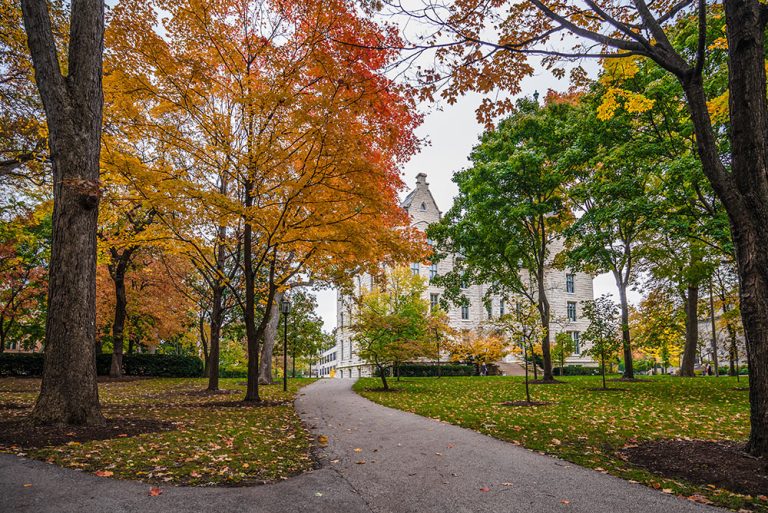 The climate in Illinois varies greatly depending on where you are in the long state. Residents will experience all four seasons including hot, humid summers and very chilly winters. In the summer, temperatures average in the 80s, with lows in the 60s. Pack a heavy jacket because winter temperatures can be anywhere from in the teens to the 40s. If you’re in the southern region of the state, expect slightly warmer temperatures year-round.

Illinois is So Much More than Chicago

While we admit Chicago is awesome, Illinois has many wonderful cities that offer more affordable, family-friendly lifestyles just a stone’s throw away from the Windy City. Naperville, a suburb of Chicago, made it on the list of our Top 100 Best Places to Live for 2017 due to its affordability and walkability. Buffalo Grove, about an hour and a half drive from Chicago, also gets a shout out for its excellent school system.

Business is Booming – Work at one of 32 Fortune 500 Companies

The business climate in Illinois is on fire with a $693 billion economy. The international global commerce center boasts 32 Fortune 500 companies including Kraft Foods and McDonald’s. Some of Illinois’ top industries are information technology and clean energy, while 14 of the world’s biggest companies also draw in people looking for a career change.

Because Chicago is one of America’s biggest and culturally diverse cities, some of the tastiest and most unique food is available to taste. Big Jones serves up the best southern dishes in the state, and trendy restaurant Parachute dishes out otherworldly Korean-American cuisine (if you can get a table!) But did you know Illinois is also famous for its farmer’s markets? The state ranks third in the nation for its sheer number of year-round markets.

Varied Cost of Living – Options for All Incomes

If you’re looking to live in the Windy City, expect the cost of living to be higher like any other big city. However, Chicago’s suburbs and other Illinois cities can be very affordable. For an average studio apartment in Illinois you would have to shell out $733 a month—just slightly above the national average of $712. Meanwhile, a studio in Chicago would cost you around $1,400. The housing market in Illinois is definitely a buyer’s market compared to other similar U.S. cities as its rates are just expected to increase by 2.7 percent.