Skip to content
Home > IN > Bloomington > Where to Live Now > Why Bloomington, IN, Is a Best Place to Live 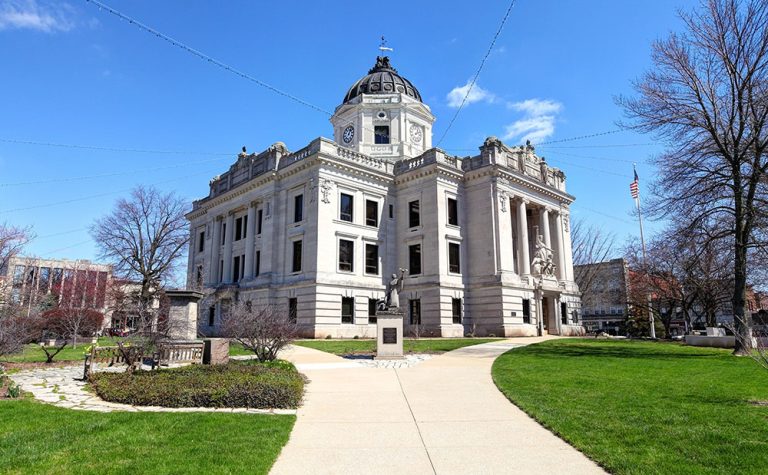 Bloomington is booming (or should we say blooming?). This charming, tight-knit community has been featured on our Best Cities for Entrepreneurs and the Top 100 Best Places to Live multiple times. Home to Indiana University Bloomington, the city also nabbed a spot on our list of the Top 10 College Towns.

Despite its many accolades, living in Bloomington is surprisingly affordable. The median home price is only $173,400, more than $30,000 cheaper than the national median. Zillow refers to the Bloomington market as “very healthy” and predicts home values will grow by 3.5% in the next year alone, making a house here a sound investment.

When it comes to comfort, fun and community, Bloomington is nearly impossible to beat. Outdoor and natural amenities are abundant — Bloomington is known as the Gateway to Scenic Southern Indiana and has a Tree City designation.

Situated near Hoosier National Forest and Lake Monroe, the city boasts more than 10 parks and has high air quality with low pollution. Additionally, Bloomington residents get to experience all four seasons with average temperatures ranging from 32 to 76 degrees depending on the season.

Courtesy of Alyson Hurt under a CC 2.0 license

But it’s not just the nature scene that makes Bloomington stand out; its cultural scene is equally superb.  Bloomington has a 60-block district of galleries, theaters, music venues, restaurants and more known as BEAD (Bloomington Entertainment and Arts District). In fact, BEAD features more than 90 dining options, which is why it’s no surprise that we ranked it as a Best Foodie City in 2013 and a Best Beer City in 2015.

“Farm to fork has been the norm in Bloomington always, since we’re in the middle of the country and spoiled by Indiana’s rich soil,” Erin Erdmann White of Visit Bloomington told Livability. “We have restaurants offering Indian, Burmese, Turkish, pan-Asian, Thai, Japanese, Tibetan, Middle Eastern – it’s very diverse. Bloomington is home to the only U.S. Tibetan Cultural Center, and our authentic Tibetan restaurant has served His Holiness the Dalai Lama when he visits.”

There are plenty other cultural attractions of note as well, like the 40,000-piece art collection of Indiana University’s Art Museum; the university’s Lilly Library, which features rare books including a collection of Abraham Lincoln material (and free admission); and plenty of festivals, like the Limestone Comedy Festival and Taste of Bloomington Festival.

All in all, the good life is definitely in bloom in this fantastic city.