9 Things to Do in Indiana 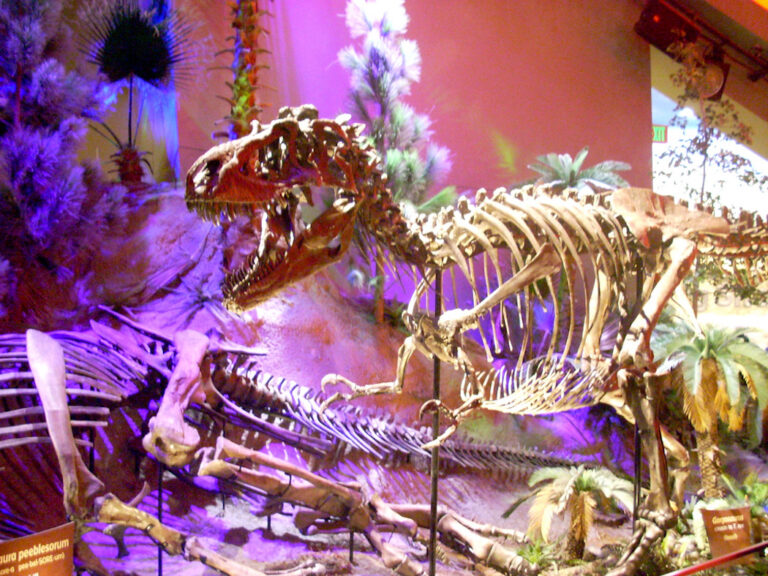 Welcome to Indiana, billed as “The Crossroads of America.” Indiana welcomes millions of visitors each year who enjoy the diverse attractions, entertainment venues and unique cuisine offerings that are available in The Hoosier State.

1. Visit the Largest Children’s Museum in the World

Join more than 1 million people who annually frequent the Children’s Museum of Indianapolis, which ranks as the world’s largest children’s museum. Five floors of interactive exhibits are divided into American Collection, Cultural World Collection and Natural World Collection, and highlights include a working carousel, dinosaur complex and steam locomotive.

Spend an afternoon at the Lincoln Boyhood National Memorial, the actual farm site where Abraham Lincoln and his family lived from 1816-1830. The landmark in Lincoln City has a visitor’s center, museum, memorial halls and a Pioneer Cemetery where Abe’s mother, Nancy Hanks Lincoln, and 25 other settlers are buried.

Take the kids to Holiday World & Splashin’ Safari, a theme park and water park that welcomes more than 1 million visitors each year. Located in Santa Claus, the fun facility features 50 rides such as three wooden roller coasters as well as the world’s two longest water coasters.

Take pleasure in viewing the ornate architecture that makes up the Basilica of the Sacred Heart, Notre Dame, ranked among the most beautiful university churches in the world. The Roman Catholic house of worship in South Bend has 44 stained glass windows, frescoes, a bronze high altar and a 5,164-pipe Basilica organ.

Vintage car enthusiasts will be in their gear-head glory during a tour of the Auburn Cord Duesenberg Automobile Museum in Auburn. The site is dedicated to preserving cars built by Auburn Automobile, Cord Automobile and Duesenberg, with seven galleries displaying about 125 vehicles. The eye-catching art deco building is worth seeing itself.

Fish or canoe Clifty Creek that is situated within Clifty Falls State Park in Madison. The outdoor adventure haven has a massive canyon for rock climbing, plus there are four waterfalls and 10 nature trails that range from easy to very rugged. A campground accommodates RVs and tent campers.

Sample the flavorful offerings at Oliver Winery, a Bloomington attraction that started as a hobby for Indiana University professor William Oliver. Today, the spacious winery is one of the largest in the eastern United States and bottles more than a dozen varieties under its Creekbend Vineyard label.

Spend an interesting couple of hours at the NCAA Hall of Champions in Indianapolis, where two levels of exhibits are dedicated to all 23 sports sanctioned by the National Collegiate Athletic Association. Interactive displays and artifacts from colleges throughout the nation are showcased, and also on the premises is a 1930s retro basketball gymnasium.

Enjoy Vegas-style gambling along with golf courses, day spas and horseback riding trails at French Lick Resort, an upscale hotel and casino whose accommodations are rated Four Diamonds by the American Automobile Association. The countryside resort also has swimming pools, top restaurants and lots of activities for children.