Skip to content
Home > KS > Lawrence > Where to Live Now > Why Lawrence, KS, Is a Best Place to Live

Why Lawrence, KS, Is a Best Place to Live

Looking for great opportunities, friendly people and a low cost of living? Check out the fantastic city of Lawrence, Kansas. 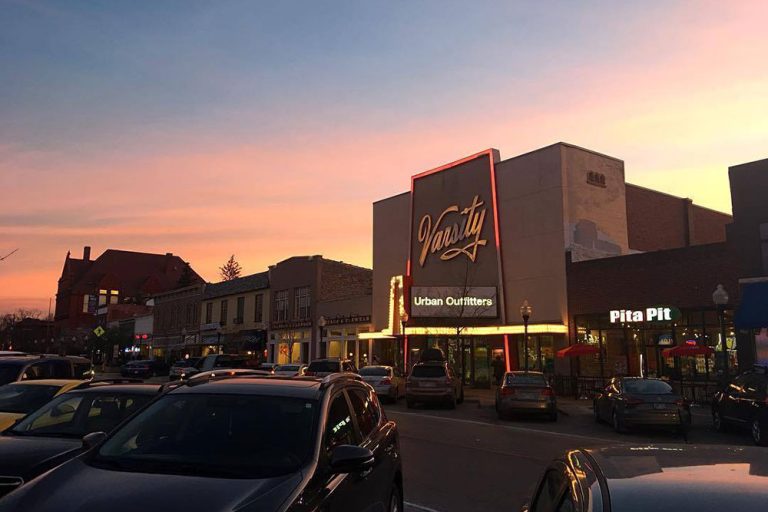 Anyone who’s ever seen “Supernatural” will be familiar with Lawrence, KS, but this city has way more to offer than being the fictional hometown of Sam and Dean Winchester. Lawrence frequently appears on our Top 100 Best Places to Live lists, and a closer look at this city reveals a wealth of opportunities, cultural offerings and friendly residents – all at an accessible price point.

With cost of living skyrocketing around the country, Lawrence has remained surprisingly affordable. The median home price, which is a little more than $176,000, is about $20,000 less than the national average, while the median rent price ($852) is more than $100 cheaper. The city also has a nice balance of homeowners to home renters, meaning no matter which you prefer, you have plenty of options. Plus, Zillow calls the Lawrence housing market healthy, and has predicted that home values will increase by 2.5% in a year, making buying a home here a worthwhile investment.

Beyond housing, Lawrence is generally affordable overall, with a cost of living slightly below the national average. This low cost of living pairs well with Lawrence’s strong economy, meaning it certainly is a city of opportunity. Unemployment is at 3.3%, which is below the 4.1% US average, and job opportunities abound in a variety of fields, ranging from education to technology, bio-science, finance, and agriculture. Its economy is so strong, in fact, that Forbes has ranked it at #5 in their list of Best Small Places for Business and Careers.

The local economy is anchored by the University of Kansas, which is based in Lawrence. The university certainly gives vitality to the city, and draws in a well-educated population. In fact, nearly 53% of the adult population has a bachelor’s degree or higher (compared to the US-average of 33.4%), while nearly 26% has a degree beyond a bachelor’s (compared to 12.8%). Businesses tend to favor areas with well-educated populations, so this only helps to draw in more jobs and stimulate the local economy.

Things to Do in Lawrence, KS

Beyond higher education, Lawrence also does well by its public K-12 system. At least six of Lawrence’s public schools achieved a seven or higher GreatSchools rating, meaning it’s a great place for younger residents, too.