Skip to content
Home > KY > Lexington > Where to Live Now > Why Lexington, KY Is a Best Place to Live

Why Lexington, KY Is a Best Place to Live

A vibrant, ambitious city thrives in the heart of horse country 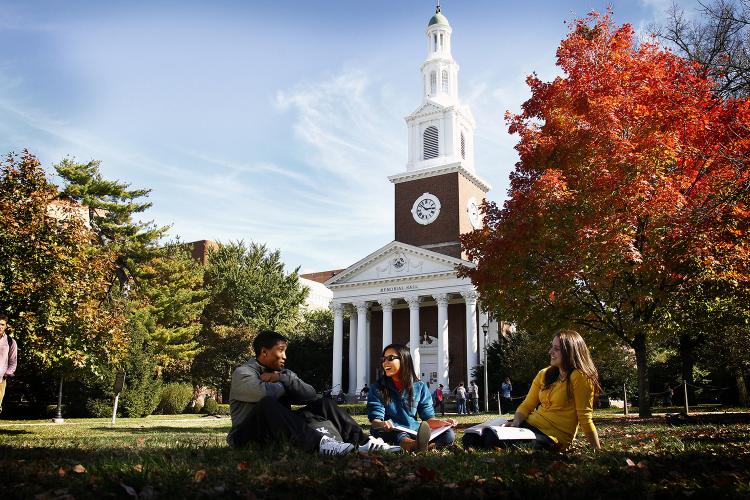 You may already know Lexington, KY, as the Horse Capital of the World, home of legendary racing champions and some of the world’s most beautiful horse farms. The equine industry, in addition to being a big part of Lexington’s heritage for many generations, is also its most important tourist draw.

The Most Affordable Places to Live in Kentucky

But what you may not know about Lexington is its affordability, vibrant cultural scene, highly educated population, and welcoming vibe that delights both visitors and residents.

“I routinely talk to people who have moved here, and when I ask them what attracted them to Lexington, they always say ‘there are such friendly people here,’” Mayor Jim Gray says. “It is a welcoming and inclusive community.”

Gray describes his city as traditionally southern, but with a midwest flavor, a gracious but forward-thinking mix.

“Lexington is progressive, open-minded, ambitious and aspirational,” he says. “There is an emerging technology scene and an entrepreneurial spirit here, which is drawing young people who want to stay and live and raise families – all encouraging signs of a progressive city.”

Lexington, located in north central Kentucky, received high marks on our livability scale for education. It has a highly regarded public school system – ranked 7 by GreatSchools, and a highly educated population (nearly 40 percent of adults have a bachelor’s degree), not surprising, since it is home to the University of Kentucky, Bluegrass Community and Technical College, and Transylvania University. Some 28,000 college students call Lexington home, which has helped nurture a youthful ambiance and an array of cultural and entertainment options, including one of the nation’s most vibrant culinary scenes.

Things to Do in Lexington

Amenities like those ranked high on the livability scale, reflecting an array of desirable options. The city maintains 131 public parks, catering to residents’ varying needs, from picnicking to active outdoor sports. And plans are underway for a transformative linear park along Town Branch Creek, similar to San Antonio’s fabled Riverwalk. The city is surrounded by winery’s and whiskey makers which offer tours and samples.

“Keeneland is at the top of the list of great things to do,” Gray says, “then UK basketball and football. Close by is the Red River Gorge for hikers. Downtown has become real animated and activated – there’s a lot of energy in the urban space, plenty of trails for walking and biking and running. There’s a lot to do here.”

One major advantage to life in Lexington is the city’s housing market, which also ranked high on our livability scale. A variety of housing options are available – the median home price is $163,000 – and the city has launched an ambitious affordable housing program to make sure a diverse population can thrive here.

“We are working to make housing more affordable, to give greater entry-level access to the housing market,” Gray says. “When we think of a great city, we think of education, safety, quality of life. We aspire to build a great city, so we work intentionally and deliberately to create a welcoming and beautiful city, a place where people want to be.”