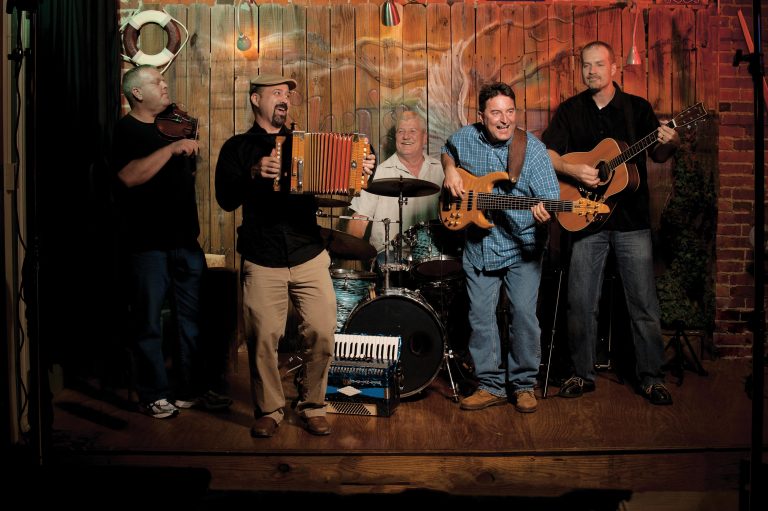 Listen up: That sound you’re hearing is Southwest Louisiana’s “bon temps” rollicking more than ever before.

Residents cherish their longstanding love of the area’s rich historical heritage, a reflection of French, Cajun, Creole, coastal, western and even pirate influences that make for a mix as unmistakable as the local cuisine and music. Meanwhile, new businesses and young entrepreneurs attract visitors who also enjoy those local traditions and some new ones too.

“The local scene is growing and evolving as the younger generation becomes more and more involved in downtown growth and development,” says Brett Stutes, an integral part of that growth himself. “We now have a record store (Roundabout), more retail, and two live music venues in Lake Charles. It’s happening.”

Stutes, who was born and raised in Lake Charles, launched a food truck a few years ago, and continued to build a following with his Sloppy Tacos bricks-and-mortar eatery. In spring 2017, he opened Sloppy’s Downtown, which has rapidly become a go-to spot for great food, live music and fun.

Sloppy’s success lies in a diverse menu that combines contemporary cuisine and new takes on Southwest Louisiana favorites like boudin and beignets with music that appeals to all tastes and ages. Saturdays routinely see 300 people in the door for brunch and Zydeco music, that fast-paced hybrid of Cajun, jazz, rock and you name it, rolled out with the aid of an accordion and washboard.

In Southwest Louisiana, music and food are inseparable, Stutes and other natives agree.

“When you get down to the roots, food and music go hand in hand,” Stutes says. “With Zydeco and Cajun French music, everyone sat around and made music and food. It has everything to do with what we have built our whole scene around – keeping our music, our culture alive.”

At Luna Bar and Grill, another successful Lake Charles restaurant, food reflects local favorites like gumbo, shrimp and seafood remoulade. Across the street, music of all kinds is a large part of what attracts Luna Live’s enthusiastic crowds. On Sundays, jazz brunch is in order and on two-steppin Tuesdays, well, you’d have to be dead not to dance.

Dancing, by the way, is part of Southwest Louisiana’s heartbeat. Everyone dances, and you can find a dance or a club nearly any night that will get you out of your chair for a Cajun waltz or a lively two-step.

“Being of French descent, we all like the Cajun sound, which varies according to where you’re from,” says Renee Daigle, president of the local chapter of the Cajun French Music Association. Her husband, Karl, is a Cajun musician himself. “The dancing, too, varies from city to city,” she says. “You can pretty much tell where people are from by the way they dance, even to the very same music.”

Discover the Sportsmen Paradise that can be Found in Southwest Louisiana

For quieter pastimes, Southwest Louisiana offers incomparable outdoor pursuits, but a wealth of cultural, historical and artistic attractions are also easy to find. In Lake Charles and Sulphur, visit museums and galleries, or take the kids to the Children’s Museum in Lake Charles of the Railroad Museum in DeQuincy. Stroll the Charpentier district to see elegant historical homes, or take in the sunset on Shell Beach Drive.

The area boasts a symphony orchestra, theater and ballet companies, and arts events of all sorts year-round. And those bon temps are all topped off with some 75 festivals that celebrate everything from pirate escapades to Mardi Gras.

Where else in he world could you find a French Cajun Music & Food Festival, a Zydeco Music Festival, a Black Heritage Festival and – wait for it – an Arts & Crabs Festival?

Says Renee Daigle: “It’s a fun place to live, I’ll tell you that.”