Skip to content
Home > LA > Laplace > Where to Live Now > Why LaPlace, LA is a Great Place to Live

Why LaPlace, LA is a Great Place to Live

Good economy, Andouille Festival, swamp tours are just a few amenities LaPlace – just outside of New Orleans – has to offer. 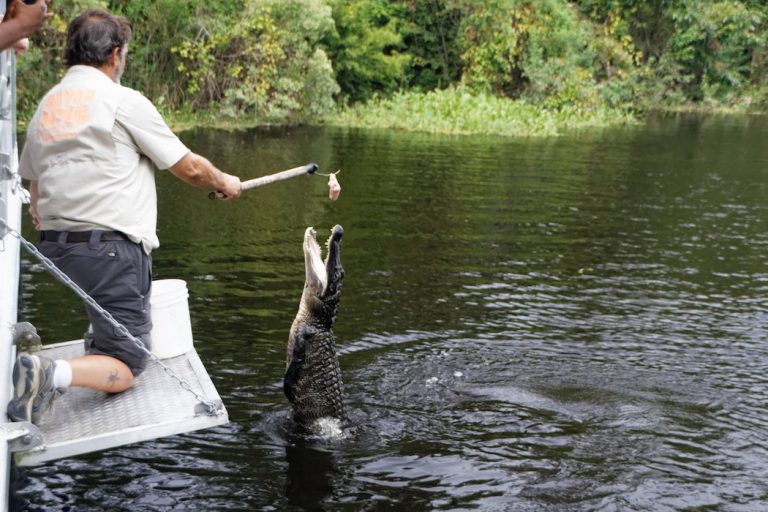 Courtesy of Ronald Woan under a CC 4.0 license.

Along the east bank of the Mississippi River is LaPlace, a scenic community in St. John the Baptist Parish within the New Orleans metropolitan area. The city offers a comfortable quality of life, and the median income for families is in excess of $60,000.

Here are other reasons why LaPlace is a great place to live:

The economy of LaPlace is growing and getting more diverse, with strength in sectors such as education, healthcare, manufacturing, petroleum, retail, sugarcane and technology. One of the largest employers is the Port of South Louisiana, which is headquartered in LaPlace and stretches 54 miles along the Mississippi River. South Louisiana is the largest tonnage port district in the western hemisphere.

Parents in LaPlace can enroll their children in a highly regarded St. John the Baptist Parish School System, and there are several top private schools throughout the city. They include Ascension of Our Lord, Riverside Academy, St. Charles Catholic High School and St. Joan of Arc.

Discover Why Living Near New Orleans, LA is the Bee’s Knees

Explore the bayous of Louisiana by booking a Cajun Pride Swamp Tour (pictured), a local company with its own private wildlife refuge in LaPlace. See alligators and other reptiles along with beautiful hibiscus and other flowers that grow in a natural swamp setting. Tours can go for four hours or all day, and expert guide captains ensure that other boats won’t disturb the narrated tour.

With its location near New Orleans and the Gulf of Mexico, LaPlace prides itself in having some of the freshest seafood restaurants in the nation. Among the favorites are Frenier Landing Restaurant & Oyster Bar, Off the Dock Seafood Restaurant and Pier 51. Meanwhile, delectable ethnically diverse choices include Chinese King Restaurant, La Carreta Mexican Cuisine, Mabile’s Restaurant, Petra’s Restaurant, Sam’s Southern Eatery and Wayne Jacob’s Smokehouse.

An excellent transportation system is available to residents and tourists in LaPlace, with the city located in the southern terminus of Interstate 55 where it joins with Interstate 10. Also within the community are U.S. Highways 51 and 61, and LaPlace is only a 20-minute drive to New Orleans.

Find Some of the Other Best Places to Live in Louisiana

LaPlace is growing in reputation as a hotspot for filming movies. Among its recent credits was serving as host city for the Oscar-winning movie Monster’s Ball starring Billy Bob Thornton and Halle Barry, and various scenes of the WWE Studios movie Knucklehead were filmed in the community. In addition, the television series Memphis Beat was shot in locations throughout LaPlace.

For three days in mid-October, LaPlace celebrates its nickname of “Andouille Capital of the World” at the annual Andouille Festival. Andouille is a smoked spicy pork sausage prepared with Cajun spices, and attractions at the festival include an andouille cookoff competition, Louisiana arts and crafts, a general store and live music.