Skip to content
Home > MA > Cambridge > Where to Live Now > Why Cambridge, MA Is a Best Place to Live

Why Cambridge, MA Is a Best Place to Live

A city of culture, education and eco-consciousness welcomes residents, students, and visitors

By Stephanie Stewart-Howard on November 14, 2014 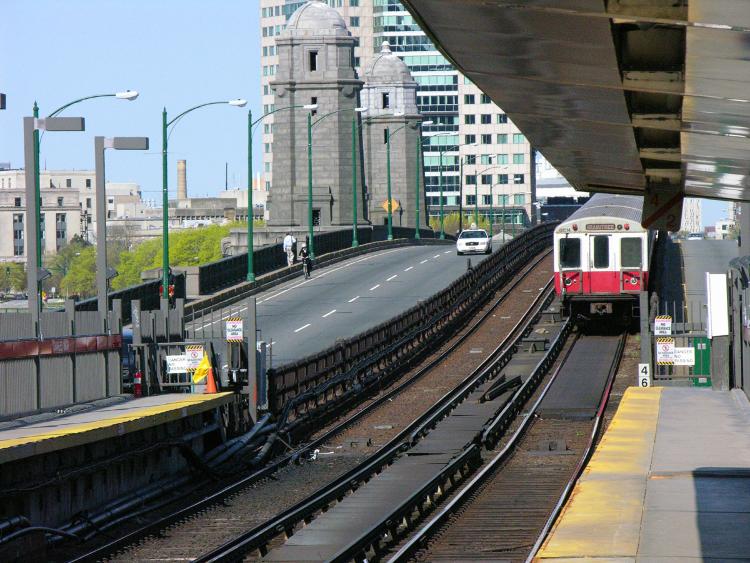 Cambridge, MA, may be regarded by some as an extension of the Boston metro area, but the town, covering 6 square miles across the Charles River from the larger metropolis, is a city in its own right. Best known for the college communities around MIT and Harvard, whose students make up just under 30 percent of the population, the community stands out for its excellent schools, walkability and eco-conscious character, its diversity and welcoming climate, and, of course, its history. All of these factors helped Cambridge earn a spot on our list, the 2015 Top 100 Best Places to Live.

AAA Ratings All Around

Cambridge is one of only 33 municipalities nationwide to earn a AAA rating from all three of the major credit rating agencies, and has consistently received these ratings for the past 15 years. According to Robyn Culbertson, executive director at the Cambridge Department for Tourism, this stellar rating allowed Cambridge “to finance a variety of major capital projects at very favorable rates that result in taxpayer savings, including construction of the Walter J. Sullivan Water Purification Facility; the Cambridge Public Library renovation and expansion; the state-of-the-art Robert W. Healy Public Safety building; the Cambridge War Memorial Recreation Center renovation; the Mayor Sheila Doyle Russell Youth Center; and the Cambridge Rindge & Latin School Renovation.”

Yet, Cambridge continues to have the lowest residential tax rate of any city in the Commonwealth. Financial stewardship means the city can make ambitious plans and fulfil them, and among those plans, a continued focus of environmental stewardship that includes the building to the NetZero Martin Luther King Jr. Elementary School – a new star in the city’s firmament of consistently excellent public and private schools.

Extending that environmental concern, the city has a year round farmers market, along with seasonal markets in six different locations throughout the city, operating to make sure there’s a market open every day, Culbertson says. The markets take place in the city’s squares, one of the distinctive elements of the city’s layout.

Cambridge excels at public transportation, but more, the city is known for walkable and bikeable character. Prevention Magazine named it a Most Walkable city in 2012, and it was named “No. 1 Most Walkable College Town” by Walk Score in December 2013. “By the end of 2014,” Culbertson says, “the city will have 30 bike sharing locations operating.” That’s remarkable given the size of the city.

Things to Do in Cambridge

The city’s attractions are led by the presence of Harvard and MIT, of course, which means the city benefits from the museums, arts and culture provided by these communities. There’s always a lecture, theatrical performance or museum to visit. Among the exciting news, November 2014 saw the reopening of the exceptional Harvard Art Museum after five years of rebuilding and renovation.

“There are so many outstanding museums,” Culbertson says. “I love the [Harvard] Natural History Museum, particularly the stuffed animal exhibits, the beautiful gemology department and the glass flowers – intricate, detailed antique models made by German glassblowers once used to study the anatomy of the plants.” Other museum options include the Museum of Science, the Hack Gallery at MIT, the Busch Riesinger collection, Fogg Art Museum, Peabody Museum of Archaeology and Ethnography  and more.

The city’s rich levels of ethnic diversity, encouraged by the presence of the universities, make it not only a destination for international students, researchers and instructors, but now for a growing segment of tourists from emerging markets like China and India.

“Visitors come here, whether from the U.S. or outside the country, and they make a beeline for the nearest shop to buy their Harvard and MIT T-shirts, but once they’ve looked, I think they are taken aback by the energy that’s here,” Robyn Culbertson says. “They see the opportunities for music and performance; I don’t think they expect the amount of engagement they get – but it’s all right here. Everything you could want is right here; there’s just so much to see and experience.”