Looking to move to the City of Presidents? Here's why you should call Quincy, MA, home. 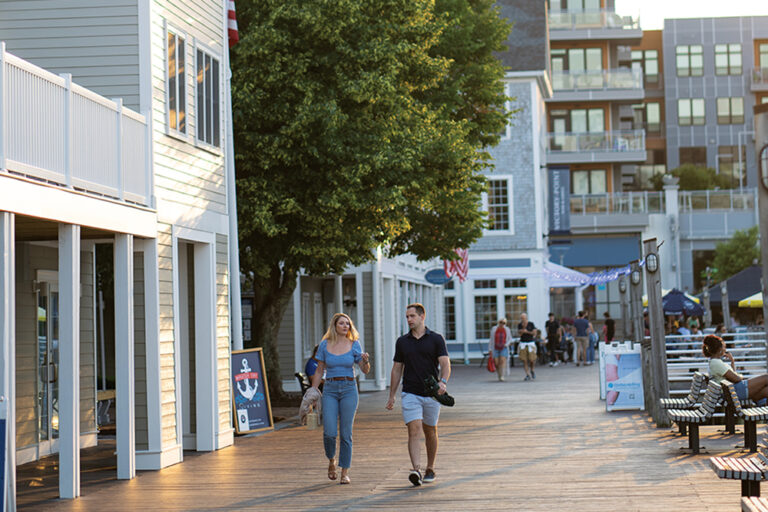 It is part of metropolitan Boston but has an economy and identity all it’s own.

Here are six reasons why Quincy, Massachusetts, is a good fit for its 101,000 residents and why the city could be a good fit for anyone else thinking of moving here:

Quincy offers a pleasing quality of life, including its median income for families that tops a comfortable $80,000 a year, according to the 2020 U.S. Census. The population of Quincy recently surpassed 100,000 residents, an important factor that national retailers and industries seek when looking to locate in a city. Many interesting historic neighborhoods grace Quincy’s residential landscape, and the typical home value is an impressive $637,144 (Zillow, May 2022).

Quincy is known as the “City of Presidents” as it is the birthplace of John Adams, the second U.S. president, and John Quincy Adams, the sixth president. Also born in Quincy was John Hancock, the first signer of the Declaration of Independence. Other celebrities hailing from here include novelist John Cheever, Oscar-winning actress Ruth Gordon and Celtic punk band Dropkick Murphys, which formed in 1996 and continues to perform worldwide.

3. Work in A Diverse Economy

The Quincy economy used to be all about agriculture. Still, today’s Quincy has a diverse economy. It is strong in sectors like construction, education, food and beverage, health care, manufacturing, retail, and technology. Quincy is also part of a recently launched Life Sciences Corridor, a regional economic development initiative with the cities of Boston, Braintree, Cambridge and Somerville.

The city boasts a highly regarded Quincy Public Schools system, ranked among the best of any urban district in Massachusetts, with over 9,400 students and an impressive 14:1 student-teacher ratio. As for all of Quincy, about 90% of its resident’s ages 25 and older have earned at least a high school diploma. For higher education, Eastern Nazarene College offers four-year liberal arts degrees in 50 majors. Additionally, two-year Quincy College is operated by its city rather than by the state.

Lively entertainment and socializing are easy to find in Quincy, with a thriving nightlife, happy hour scene and weekend hot spot destinations. For those who like good pub food and a refreshing adult beverage or two, be sure to check out The Pour Yard, the beer garden at Kilroy Square and Waterclub Marina Bay. Some other popular venues include Pearl & Lime, Tony’s Clam Shop, Fuji at WoC and ALBA Restaurant, as well.

Quincy residents have access to many convenient transportation assets, including Interstate 93, U.S. Route 1 and several Massachusetts state routes. In addition, Boston’s Logan International Airport is only 10 miles to the north. Quincy has four subway rail stations (or “T” stops) and extensive commuter rail service out of Quincy Center.