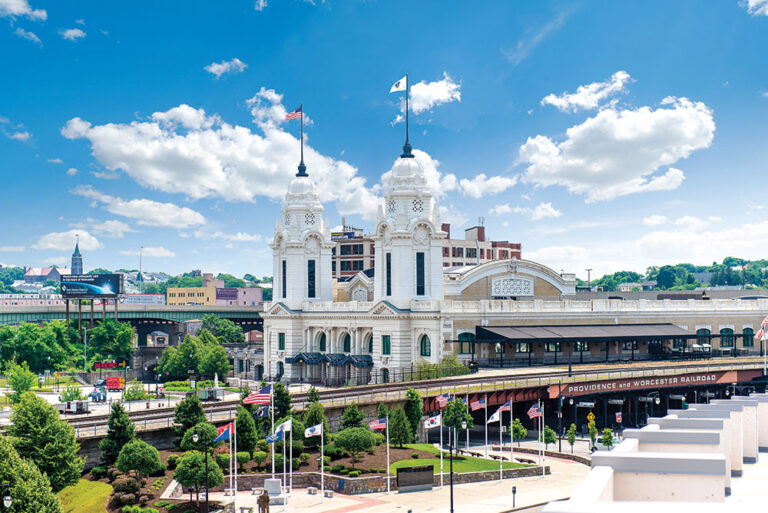 With its sense of community and thriving cultural atmosphere, Worcester is the perfect place to call home.

Katie Bilotta moved to the community 18 years ago to be closer to her family. She expected a city like any other, but what she found was a community so connected that it seemed like a place to settle down.

Having previously lived in Washington, D.C., Bilotta was happy to have found a “much more affordable city to purchase a home and start a career.”

Kimberly Salmon has a similar view of the area. Born and raised in Worcester, she says the region is more affordable than its larger neighbors, but it also offers all the amenities.

“When you think about the other big cities east and west of us, Worcester is more affordable,” Salmon says. “It is a big, little city, so it is a great place to live. You are afforded all of the amenities you would get in the Boston or Hartford areas, all in Worcester.”

As for Nadine James, a resident of the area for more than 25 years, Worcester not only inspires dreams but also helps residents achieve them. James recently opened Unique Café, a Jamaican restaurant that offers healthy juice options.

“The best thing about Worcester is the community. Once you know someone, they will help you get to the right person,” James says. “This is a good, strong community full of neighborly love.”

“It is a big, little city, so it is a great place to live. You are afforded all of the amenities you would get in the Boston or Hartford areas, all in Worcester.“

The region’s friendly residents and affordability aren’t the only things that make Worcester so endearing. The thriving beat of the city is also attractive to visitors and newcomers.

“There is amazing entertainment at The Hanover Theatre, Mechanics Hall, the Jean McDonough Arts Center and a new comedy club called The WooHaHa,” Bilotta says.

The historic Canal District has seen a wave of investment and is not only a haven for restaurants, clubs and unique shops but a community gathering spot that features a farmers market and live music.

The Hanover Theatre and Conservatory for the Performing Arts hosts a variety of productions, from touring Broadway shows to popular music acts to performances by the conservatory’s youth acting company and repertory company.

Known as the WAM, the renowned Worcester Art Museum houses over 38,000 works dating from antiquity to the modern-day and representing cultures worldwide.

“From the Worcester Art Museum to The Hanover Theatre to the incredible new spots in the Canal District, including the WooSox, there are just so many different things you can do right here in our own community,” Bilotta says.

Worcester also boasts more than 60 city parks and 200 individual green spaces for residents to enjoy, making it easy to get out and about to explore.

These spaces include Cascades Park, a favorite of Salmon’s, as well as Broad Meadow Brook Conservation Center & Wildlife Sanctuary.

For those looking to make a move, Bilotta highly recommends Worcester, not only because of its numerous career opportunities and access to higher education but for the amenities the community offers.

“There is an elementary school in every neighborhood, and we have a wonderful state-of-the-art vocational high school,” she says. “We have amazing hospitals and medical centers for residents, as well. You feel like you are in a suburb, but you are in the second-largest city in New England.”

It’s easy to get out and about in Worcester.

When people move to Worcester, they tend to stay, Bilotta says, because with more than a dozen colleges and universities, a diverse selection of industries and safe neighborhoods, everything needed to have a happy and successful life is right at hand.

“When people move here, they tend to plant roots and stay because they fall in love with it. I think Worcester has everything that every other city has to offer — entertainment, green space, hospitals, colleges — and it is a very vibrant city,” she says.

Worcester’s proximity to prime locations, such as New York, Hartford and Providence, is perfect for those who love to travel.

“Worcester is in the center of it all. If you want to go to New York, it only takes a couple of hours; Boston is only an hour away,” Salmon says. “All of those places are easily accessible. It’s pretty incredible.”

Salmon, who has extensively traveled the U.S., says if someone wants to find their forever home with a community full of love, Worcester is the one.

“At the end of the day, I have been to many different places,” she says. “Worcester is the best place to call home.” 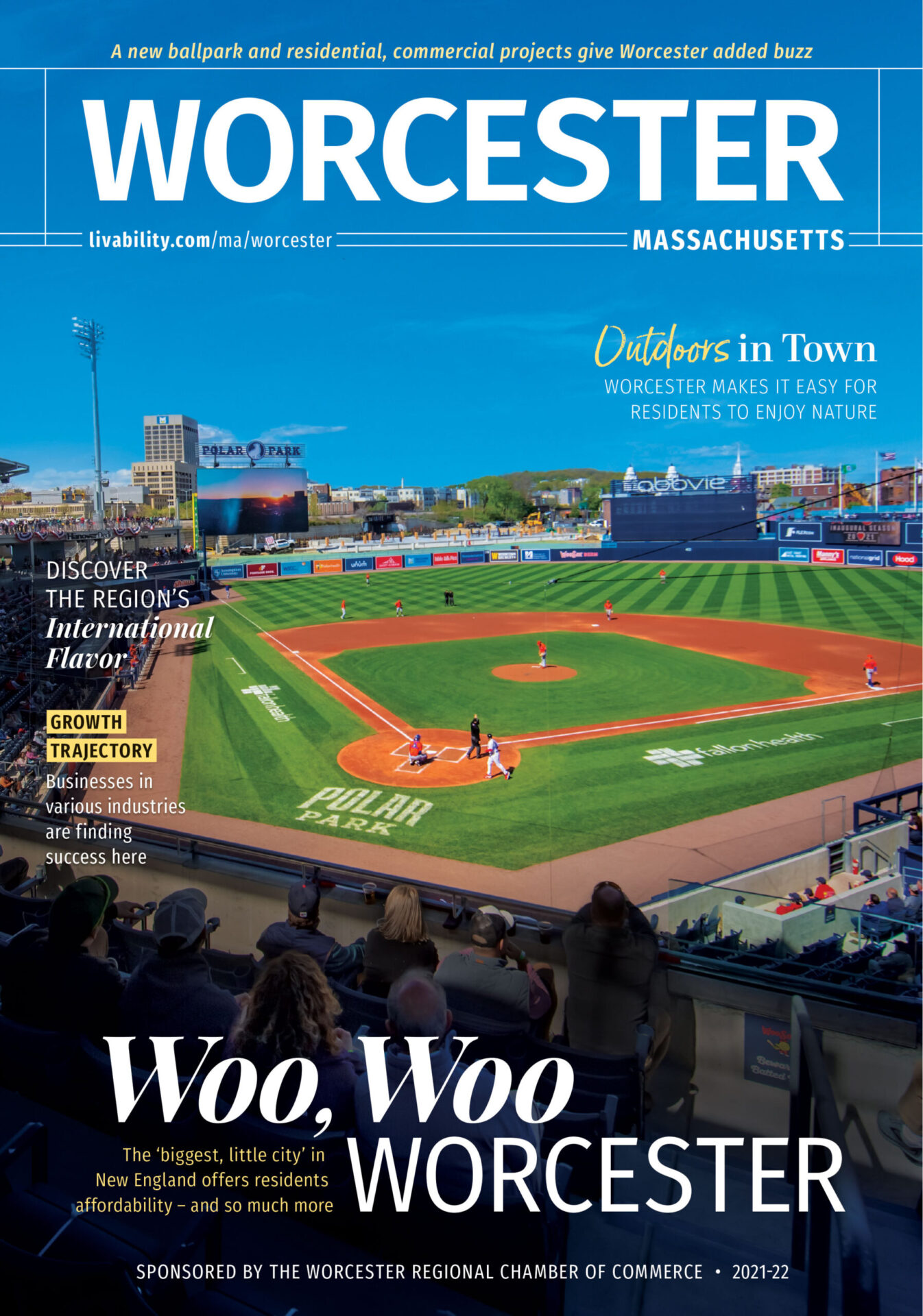 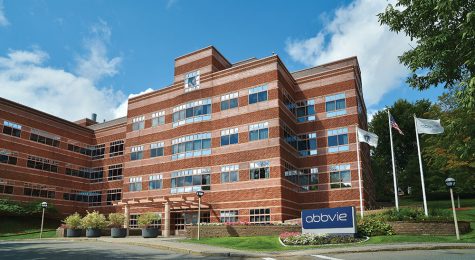 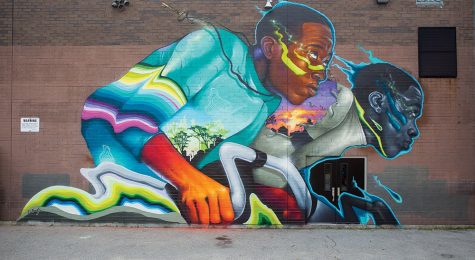