The Arts are Alive in Worcester, MA

Worcester creates a vibrant and diverse cultural mosaic for residents. 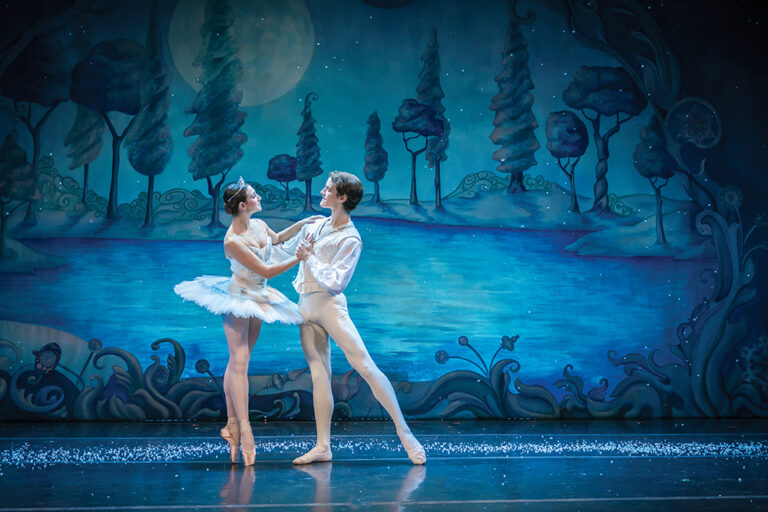 Arts lovers can get their creative fill in Worcester, a city with notable institutions like the Worcester Art Museum and the Hanover Theatre that complement smaller, underground collectives and an impressive street art scene that includes dozens of attention-grabbing, color-saturated murals.

“Worcester’s art scene is really a dozen different scenes, many of which overlap,” says Juliet Feibel, executive director of ArtsWorcester, which is known for its solo, small group and juried exhibits of standout local art.

In Worcester, there are traditional crafts, up-and-coming streetwear designs and photographers who have been working and teaching in Worcester for the last 80 years, creating a strong tradition of classic and experimental photography, Feibel says.

Plus, there are various interesting museums, from the Worcester Historical Museum to the indoor-outdoor EcoTarium museum of science and nature to a newly opened museum that celebrates Marshall W. “Major” Taylor, the first Black cycling world champion who was known as the “Worcester Whirlwind.”

“Arts and culture have been a real hallmark of the Worcester renaissance.”

Troy Siebels, president and CEO of the Hanover Theatre and Conservatory for the Performing Arts

One thing that’s unique to Worcester is that there’s a real opportunity for residents to get involved in a number of organizations and to volunteer, ultimately helping to shape the dynamic arts scene, says Yaffa Fain of the Worcester Cultural Coalition, a public-private partnership that includes more than 80 arts and culture organizations.

“We have such a variety of organizations that are creativity focused,” she says.

There’s truly something for everyone in this art-loving community, and whether your tastes run to visual arts or performing arts, you’ll find plenty to experience and enjoy in Worcester.

Known for its solo, small group and juried exhibits, ArtsWorcester highlights local art across a range of media. Each year, ArtsWorcester exhibits the work of more than 300 emerging and established artists.

“For artists in our member exhibitions, we’re often the gallery where they first show work publicly,” Feibel says. “For others, like those in our solo exhibitions or museum partnerships, we help them advance their careers in meaningful ways.”

ArtsWorcester visitors and supporters who come to the gallery often want to engage seriously with contemporary art, and living artists, so many events allow the public to meet artists and learn about their craft, Feibel says.

Every month or so, ArtsWorcester opens a new set of exhibitions and holds a public reception for everyone to see the new work, have a glass of wine and meet the artists.

“There are very few rules at ArtsWorcester, but one of them is that if an artist has shown a work here before, they can’t show it again,” she says. “This means that whenever you come to an exhibition here, you are guaranteed to always see new work and never the same thing twice.”

Another draw is the renowned Worcester Art Museum, which houses more than 38,000 works dating from antiquity to the modern day and spanning cultures worldwide. Known to locals as WAM, the museum’s mission is to connect communities and cultures through the experience of art.

In addition to WAM’s permanent collection, the museum has exciting exhibition runs, like one that puts a collection of early Egyptian jewelry on display for the first time in a century and timed to debut 100 years after the discovery of King Tutankhamun’s tomb.

Worcester also has signature performance venues that are a draw for the region, including the DCU Center, an indoor venue that hosts events and concerts, and the Palladium, a historic concert venue in the heart of the city.

The Hanover Theatre is integral to the city’s arts and culture offerings and is a cultural jewel of Central Massachusetts. The historic venue reopened in 2008 after a restoration, which served as a catalyst of the revitalization of Worcester’s cultural district, bringing world-renowned performing arts to the region.

The glamorous building is both historic and current, with gilded accents and 32 chandeliers (one of which has been hanging since 1926) and state-of-the-art technology. In addition to a half dozen Broadway shows every year, the 2,300-seat theater has been graced by greats like Aretha Franklin and Jerry Seinfeld and also hosts thought-provoking stage pieces.

“Arts and culture have been a real hallmark of the Worcester renaissance,” says Troy Siebels, president and CEO of the Hanover Theatre and Conservatory for the Performing Arts.