Skip to content
Home > MA > Worcester > Where to Live Now > 10 Things You Need to Know about Worcester, MA

10 Things You Need to Know about Worcester, MA

Known as 'The Woo,' this east coast gem is known as the "Heart of the Commonwealth," thanks to its easy access and welcoming community. 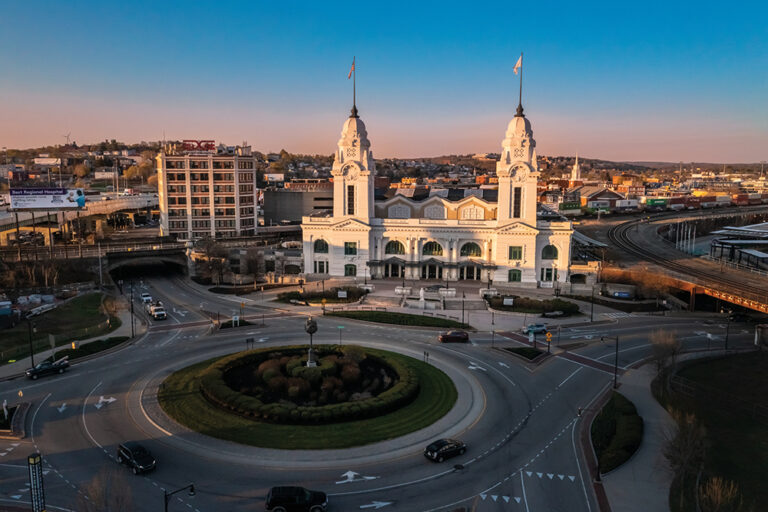 Worcester is the Central Massachusetts hub for education, health care, retail, entertainment and transportation. Worcester, the second-largest metro in Massachusetts, has an intriguing past and present that are helping to give it a bright future. Here are 10 interesting things to know about “The Woo”:

1. Heart of the Commonwealth

Worcester is known as the “Heart of the Commonwealth” because of its location near the geographic center of Massachusetts, and the heart is the city’s official symbol. Its ideal location puts Worcester a little over 40 miles west of Boston, 50 miles east of Springfield and about 40 miles northwest of Providence, Rhode Island.

Former Worcester radio disc jockey Leonard Saarinen went by the nickname L.B. Worm, and he gave Worcester the moniker “Wormtown” in the late 1970s when underground punk rock music was at its peak. The nickname lives on to this day, so much so that a local brewery named itself Wormtown Brewery after Saarinen’s inspiration.

3. This Will Make You Smile

Harvey Ball (1921-2001) was born and raised in Worcester, and he invented the smiley face in 1963. Ball was an artist hired to boost morale at State Mutual Life Assurance Co. He completed the drawing in 10 minutes. State Mutual compensated Ball with $45.

4. A Tool with a Historic Twist

Coes Wrench Co. was a 19th-century tool manufacturing company in Worcester credited with inventing the monkey wrench. Company owner Loring Coes invented the screw-type wrench, and his patent was registered on July 4, 1871.

5. One of the Nation’s Oldest Parks

Elm Park in Worcester is one of the oldest public parks in the U.S., with the city purchasing 27 acres in 1854 to turn the property into a public park. Today, it spans 60 acres and is highlighted by a playground, walking paths and a pond crossed by two bridges.

Worcester (pronounced WU-str) was incorporated as a town 300 years ago in 1722, then as a city in 1848. It is named after the city of Worcester in the county of Worcestershire, England. The community observed its 300th birthday with a weekend celebration in June 2022. The events included a parade, 5k and family outing, along with a fireworks show at Polar Park and a Boston Pops show featuring Grammy-nominated singer Brian McKnight.

For nearly 100 years, Worcester was the center of the nation’s commercial Valentine’s Day industry. In 1847, Worcester resident Esther Howland received a fancy love note from an English admirer, and that inspired her to design her own. It ultimately led to the George C. Whitney greeting card company, which eventually folded in 1942 due to World War II paper shortages.

Worcester offers residents a number of outdoor gems, with more than 200 miles of trails on conservation land and five beaches, including Coes Pond, Bell Pond and Shore Park Beach. A gem in the region is Quinsigamond State Park.