Skip to content
Home > MA > Worcester > Love Where You Live > Right at Home: Worcester, MA, is a Welcoming, Inclusive Environment

Right at Home: Worcester, MA, is a Welcoming, Inclusive Environment

Worcester, MA, thrives as a diverse, vibrant and inclusive community. 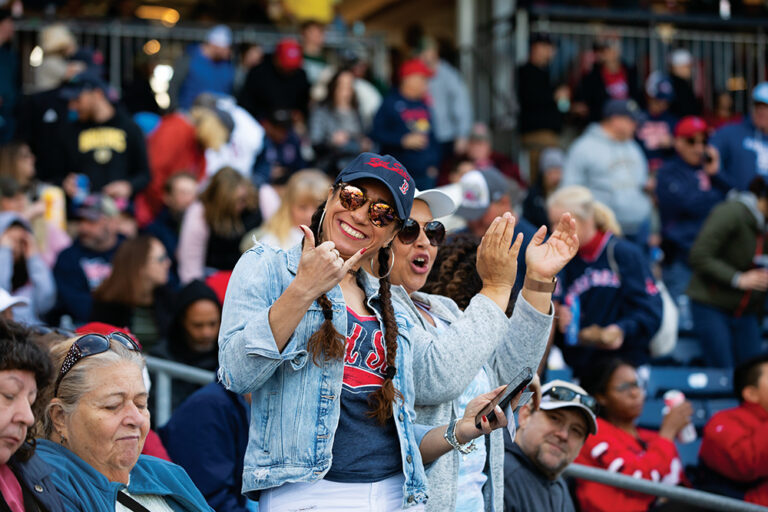 Worcester is the fastest-growing major city in New England. It’s also one of the most diverse, with nearly half of its population made up of communities of color. A major reason for both accolades is the city’s welcoming spirit, particularly to people from other countries.

Mohagegh emigrated to Worcester from Iran 50 years ago. He worked two jobs in the mills to put himself through college and eventually helped other family members emigrate to the U.S. Over those 50 years, he has served the community as a pharmacist, a hospital administrator, an adjunct professor and finally, an entrepreneur. He says none of those feats would have been possible without his Worcester neighbors.

“Worcester is a great place to start a business and do business,” he says. “People coming from other countries are able to come here and start businesses and be very supported. A lot of immigrants have found it to be a safe haven here. To do all I’ve done — it’s all a huge tribute to the goodness of the city and the goodness of the people in the city that have allowed me to do what I wanted to do.”

The region’s immigrant populations have immersed themselves in the business community. In fact, more than 35% of new business startups have been by its immigrant population. For example, Satya Mitra emigrated to the U.S. in 1976 to pursue a career in biomedical research. He moved to Worcester in 1982 and took a position as a scientist with the EG&G Mason Research Institute.

“Worcester is a great place to start a business and do business. People coming from other countries are able to come here and start businesses and be very supported.”

In 1990, after consultation with his guru about his next career moves, he started The Guru Tax & Financial Services. Now he helps other immigrants and refugees achieve financial stability.

“When I started my business, everybody gave me support, everybody gave me a very welcoming reception, and they were ready to help me,” Mitra says. “Today, as part of the community, I try to give back to the community any way I can. We have started a charitable foundation to help Afghani refugees, and we do their taxes for free.”

Peo Nathan, CEO of IT solutions company ComputerVault, says a welcoming and inclusive community helps attract a diverse talent base and that diversity is good for business.

“Diversity among a workforce is critical because it helps teams think without cultural boundaries about solving problems, and it helps broaden the perspectives of the entire company,” Nathan says. “Everyone’s background brings tremendous value on how to approach a problem. I personally believe talent is innate, and it’s unique across diverse backgrounds.”

Worcester is also an LGBTQ+ -friendly city. Worcester offers a number of resources and organizations to support the LGBTQ+ community, including Worcester Pride; AIDS Project Worcester, the second largest AIDS service organization in New England; Worcester LGBT Elder Network, which provides education and assistance for older members of the LGBTQ+ community and their caregivers; and the Worcester LGBT Asylum Support Task Force, which offers support to members of the community seeking refuge or asylum in the United States. In addition, each year, the Pride Worcester festival kicks off the Labor Day holiday weekend with music and food, a Pride flag raising and Mr. and Ms. Pride pageant.

Nathan says the city’s diversity is what attracted him to Worcester more than 25 years ago, and it’s what keeps him and his family there.

“Worcester is a city on the rise — with new businesses moving in and new residents planting their roots. With so much growth and kinetic energy, there’s an energized and exciting spirit to this city, and we find it to be quite welcoming,” he says. “In this world that we share, we gravitate toward places that are friendly and welcoming to all.”

“The city does not distinguish our diversity because we are different, but it welcomes our diversity, our uniqueness, and weaves us all together. I have often thought that Worcester is just like a flower garden,” Mitra says. “[The flowers] all have their own uniqueness. But when you weave them together, it creates a beautiful garden that beautifies our city.”