Skip to content
Home > MD > Rockville > Experiences & Adventures > Why Rockville, MD is One of the Best Places to Raise a Family

Why Rockville, MD is One of the Best Places to Raise a Family

Learn why Rockville, MD isn't just a great place to raise a family, but one of the best places to live in America. 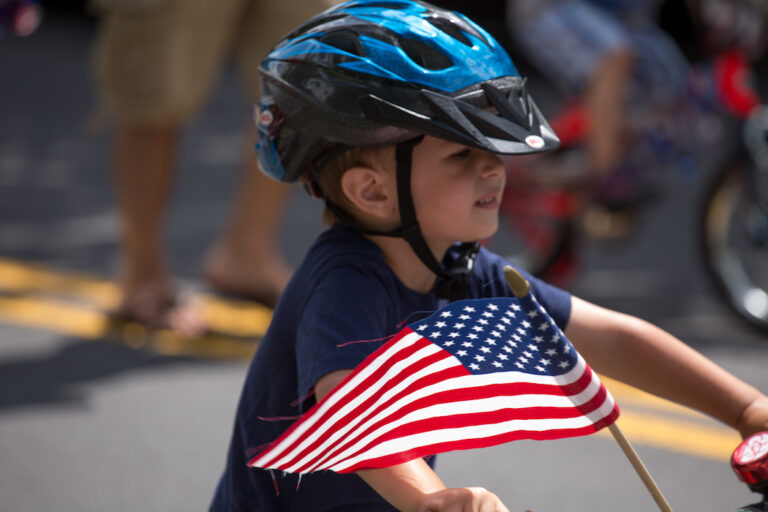 Rockville / Courtesy of Steven Kelley under a CC 2.0 license.

With nationally-ranked schools, a vibrant arts and culture scene, a diverse population and plenty of places for families to play, it’s no surprise that Rockville, MD, tops our list of the Best Cities for Families. In fact, Rockville has already appeared once on this list (in 2014), and is a three-time feature on our 100 Best Places to Live list.

Bottomline: It’s one of the best places to live in America.

“Rockville is not only one of Maryland’s oldest cities, it is also the second largest city in Maryland and, as such, it offers many great amenities,” says Nicole Milluzzo, Director, Corporate Communications for Rockville-based Weichert Realtors. “Families are attracted to Rockville’s great neighborhoods, new state-of-the-art library, top-rated schools, great healthcare, and proximity to corporate offices and upscale restaurants. It is at once an all-American city with a new urban vibe.”

Why Rockville, MD is One of the Best Places to Live in America

The city’s Arts and Cultural Commission hosts an impressive number of family-friendly activities and events. On the weekends, families can head to Glenview Mansion for a free concert the first Sunday of each month, or to the F. Scott Fitzgerald Theatre, home to the Rockville Musical Theatre, the Rockville Little Theatre, the Rockville Civic Ballet and the Victorian Lyric Opera Company. Almost all of the theater’s performances are kid-friendly, and many are free. During the summer, several of the local parks host free concerts on Thursday nights.

And art isn’t just a spectator sport in Rockville. The city offers several opportunities for every member of the family to tap into his or her creative side. Residents can take classes in ballet and modern dance, pottery, painting and music, among others, and the city holds a juried student art show each year.

“Families also enjoy Rockville Towne Square, which is pedestrian friendly and has a number of great shops and restaurants. It’s a wonderful, family-friendly meeting place, with live music and dining. There is also Pike & Rose, a new multi-use development. The redevelopment of the White Flint Mall area is being anxiously awaited, as well,” Milluzzo says.

Things To Do in Rockville, MD

Rockville Town Square is perfect for a mother-daughter date or a family fun day. More than 30 restaurants and cafes – most of them with kid-friendly menus and prices – line the square. Nail and hair salons – including Pigtails & Crewcuts specializing in children’s salon services – as well as spas and grocery markets make up most of the shops in the Square. The retail center is also home to one of the largest of the city’s 20 public libraries and the Town Square Ice Skating Rink. The center also hosts free public events and activities for families, such as the Friday Night Live concert series held May-September. Through the city’s parks and recreation department, families have a choice of some three dozen public and neighborhood parks as well as a full roster of youth sports leagues, fitness classes, after school programs and summer camps.

Rockville families are served by the largest and most-awarded school district in the state –  the Montgomery County Public Schools system. MCPS schools have consistently ranked high among other schools in the state and even the country, giving parents plenty to brag about. The Washington Post placed all of the district’s high schools in the top 11 percent of high schools in the country. Five of those high schools also made the list of America’s Best High Schools, published by Newsweek, and 14 MCPS high schools made the U.S. News & World Report 2015 list of Best High Schools, and the district as a whole boasts a 89 percent graduation rate. The school system offers students full and partial language immersion programs, an elementary school center program for gifted students and several magnet, charter and subject-specific programs.

Diversity is another feature that makes Rockville so appealing to families. Rockville is home to one of the largest Chinese communities in Maryland, and is also the center of the Washington, D.C. area’s Jewish population, with several synagogues, kosher restaurants, both the Berman Hebrew Academy and the Charles E. Smith Jewish Day School for students in preschool through 12th grade and the largest of the region’s Jewish community centers.

Best Places to Live in Maryland

“Rockville is a diverse city filled with amazing people, businesses and amenities.  We have an excellent public transportation system, phenomenal healthcare systems and a great business environment. Our school system which is part of the Montgomery County, MD system, is one of the best in the state and we have over 1,000 acres of parkland for people to take advantage of. The city is a great mixture of the old and the new and one that I am proud to work in,” says Michelle Day, President & CEO of the Rockville Chamber of Commerce.

Rockville is also good for families economically. The median household income is $98,530 – nearly double the national average. Rockville has one of the lowest family poverty rates of the cities on our list, and 97 percent of families in Rockville are insured.