Skip to content
Home > MD > Rockville > Where to Live Now > Why Rockville, MD is a Top 100 Best Place to Live

Why Rockville, MD is a Top 100 Best Place to Live

Rockville's proximity to larger markets and the city's efforts to maintain its small-town charm attract and retain residents. 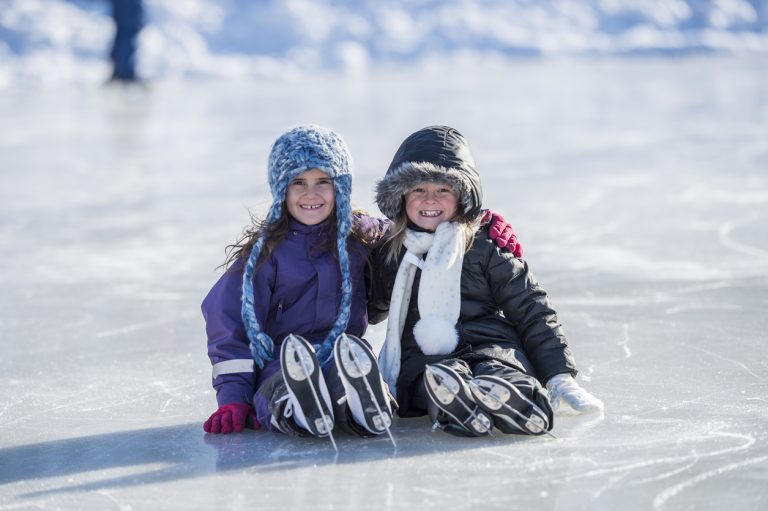 Rockville, is all growth and no pains. Since 2000, the town has seen its population swell more than 30 percent to more than 64,000 residents. Maintaining its quality of life for its residents is a chief concern of former Mayor Phyllis Marcuccio, who retired at the end of her term in  2013.

“How in the world do you keep growing and protect the thing that made you so attractive to begin with?â€ she asks. “What do you do to maintain that wonderful notion of a ‘home town’?”

It’s an apt metaphor for adapting to change that the city repurposed an elementary school whose young occupants outgrown it, and turned it into a play place for their parents and grandparents. The Rockville Senior Center is a popular community anchor and hosts events and activities for the 60-plus crowd seven days a week.

But it’s important for Rockville to work for residents of all ages. Marcuccio says that a new generation is coming as the younger folks who have flocked to the area in the past decade start having kids of their own. The development planned for the growth – including mixed-use properties and a denser commercial district – should appeal to young and old alike.

Rockville is a town that benefits from proximity to larger cities, as well as its own and surrounding natural amenities. It scored well for amenities including a challenging and hilly golf course, and for social and civic capital owing to an involved community and very low crime rate.

Rockville is the seat of Montgomery County, perennially one of the wealthiest in the United States. But Marcuccio says the city is investing in more affordable housing and is typically more affordable than surrounding areas. Two metro stations in the city and two more nearby connect commuters to Washington D.C. and bring city-dwellers out to the businesses in Rockville.