Skip to content
Home > MI > East Lansing > Where to Live Now > Why East Lansing, MI is a Top 100 Best Place to Live

Why East Lansing, MI is a Top 100 Best Place to Live 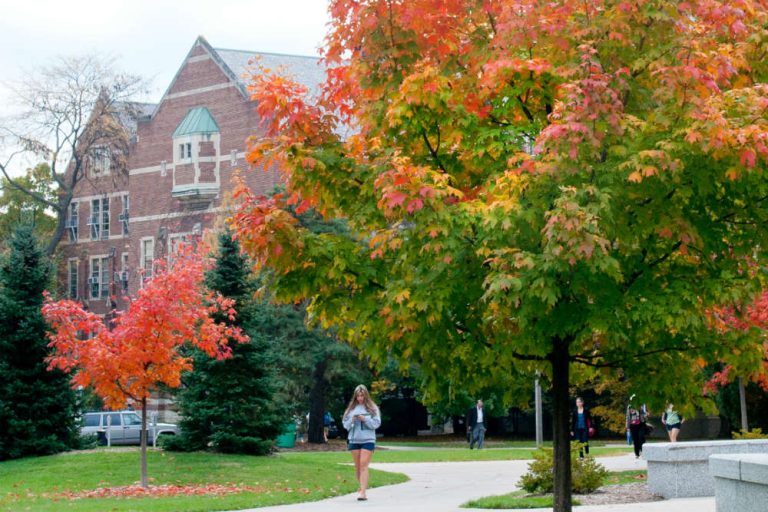 Like many college towns, East Lansing, MI, offers a mix of small town charm and big city amenities. Arts, culture, restaurants, Michigan State University and some of the state’s leading employers are all factors in attracting and retaining families and talent. The region prides itself on Big Ten academics and athletics, world class art museums and theater productions. These diverse and abundant opportunities attract multicultural professionals, students, seniors and families to East Lansing and helped land the city on the 2017 Livability.com List of the Top 100 Best Places to Live.

The heart of the community is Michigan State University, which brings sports, arts and entertainment, jobs and thousands of students to the region each year. Museums, restaurants and boutiques make East Lansing a thriving hub of activity. Homes in a wide variety of price ranges are weaved into and throughout the campus, creating a community that welcomes both young families and retiring alumni. The constant influx of students, as well as visitors to the region for MSU attractions and athletics, provides a constant stream of customers for area businesses, and many MSU graduates remain in East Lansing, creating a deep well of talent for the numerous corporate and business organizations that call this area home.

“Normally you would expect all of those amenities to be in cities like Chicago and perhaps New York where the cost of living is substantially higher,” says East Lansing Mayor Mark Meadows. “The mid-Michigan area, including East Lansing, probably has the most affordable housing in the state of Michigan, but in my experience, [it’s] pretty affordable even compared to the rest of the nation.”

Meadows says another attractive feature of the community is its walkability. A boardwalk-style river trail that runs from the MSU campus through the city all the way downtown to the state capitol building makes it easy to get around town—no car necessary.

“We have a vibrant downtown with a lot of recreational opportunities associated with it. We made a decision several years ago to install the type of recreational amenities—bike trails and walking trails, an aquatic center, softball diamonds, and soccer stadiums—that many towns even larger than ours don’t have,” Meadows says. “The university plays a large part in that, but the will of people to make their lifestyle and their quality of life the highest in the region is also an element that has led to this.”

The university isn’t the only academic institution thriving here. East Lansing also boasts one of the highest-ranked school districts in the state. Residents are so committed to maintaining that top-ranked status that earlier this year, they voted to allow the school district to borrow nearly $100 million to rebuild every elementary school in the district.

“It’s really a dynamic school district that is very much dedicated to innovation and educational opportunities, and we’ll continue to expand on that as we go into the future,” Meadows says.

For entrepreneurs, innovators, and ambitious millennials looking to make their mark, East Lansing is a hotbed of opportunity. According to Meadows, the city prides itself on fostering new ideas and commerce.

See other cities where entrepreneurs thrive

“We have a tech center, which offers low-cost space to developing businesses and springs them out of that center into the local community to stand on their own after that,” Meadows says. “That’s an effort that began probably almost 20 years ago when the state developed smart zone legislation. East Lansing was one of the first to embrace that.”

Take one look at East Lansing’s thriving local businesses and the tight-knit community that supports them, and it’s clear that decision has paid off.