Skip to content
Home > MN > Education, Careers & Opportunity > Why Minnesota Is the Perfect Place for Millennials

Why Minnesota Is the Perfect Place for Millennials 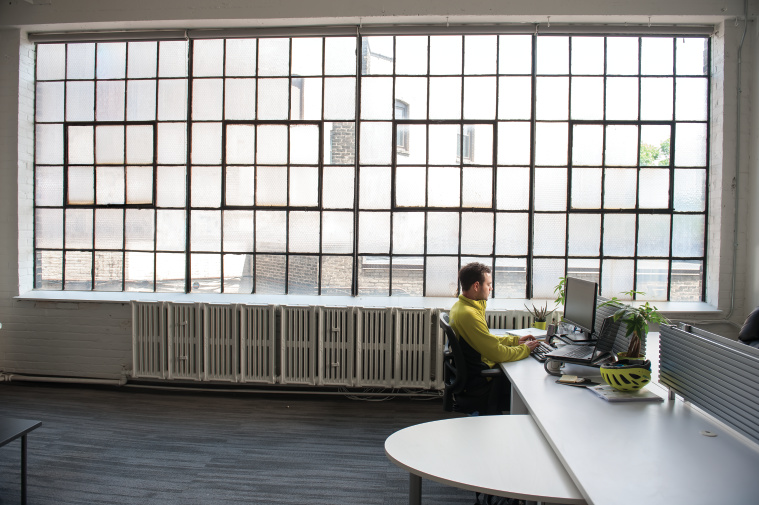 Minnesota is an all-of-the-above kind of state. There is no single reason why people enjoy living here. Instead, it’s the full array of experiences. Job opportunities, low cost of living, urban amenities, outdoor activities, sports, arts and culture, a civic-minded population. You know, “all of the above.”

“It’s easy to find a couple of those things in most places, but it’s hard to find all of them together,” says Peter Frosch, vice president of strategic partnerships for Greater MSP, a Minneapolis–St. Paul regional  economic development partnership. “This is one of the few places where someone can create a great career – not just a job, but a career – and also have a world-class quality of life that they can actually afford. This combination of affordability and opportunity across a diverse range of economic sectors is very attractive.”

Minneapolis Named One of the 50 Best Cities for Entrepreneurs 2016

It is proving to be especially enticing to young professionals. The millennial population in the Minneapolis-St. Paul region has grown by 25 percent since 2008. Forbes and The Atlantic have both named the Twin Cities as among the best locations for millennials. In addition, Livability.com ranked Rochester No. 1 on its 2016 listing of the best small and medium-size cities in America. And Minnesota, as a whole, was ranked 2nd in quality of life by CNBC in 2016.

“I don’t know if there’s another place in America where affordability, career opportunities and urban amenities come together like they do here,” says Frank Alarcon, 24, who moved to Minneapolis-St. Paul from San Francisco in 2015 to take a job in high-tech sales. “It’s a place that offers anything you could want  – career paths to follow, organizations to get involved with – without it being so expensive that you don’t have the resources to enjoy your life. That’s a huge asset. Whatever your scene is – whether you’re into arts, sports, politics, tech – it’s here and it’s robust. The region doesn’t lack for anything that young professionals are looking for.”

Mandy Winegarden, president of the Young Professionals of Minneapolis organization, says she meets millennials on a monthly basis who are new to Minnesota. She says most of them initially are attracted to the region for the job opportunities, but quickly discover that the Land of 10,000 Lakes has plenty of other attractions.

“It’s the overall experience and the vibrancy of the community,” Winegarden says. “There’s really kind of a choose-your-own buffet as far as how you want to build your career and the different jobs you can experience.”

The 5 Most Affordable Cities in Minnesota

Various groups help millennials meet and get involved in the community as well as develop their professional skills, she adds.

Studies have shown that once newcomers arrive in Minnesota, they often like what they see so much that they never leave. According to data provided by the University of Minnesota, the Twin Cities region ranks No. 1 among the top 25 U.S. metropolitan areas for retention of its professional workforce.

“There could be no better evidence than that of the quality of life of this place,” Frosch says.

Even with these strong retention rates, Frosch says the region is always looking for more workers, particularly in such growing fields as high tech, financial management and engineering. That is one of the reasons for the creation in 2015 of the “Make It MSP” initiative, a partnership involving more than 70 organizations, designed to attract even more young professionals to the region and retain them.

“Make It MSP is a cross-sector effort that involves companies, universities, cities and non-profits,” Frosch says. “We launched this out of recognition that our economy is growing and has a lot of skill needs, and we need more folks in this labor force. We’re building this people-centric initiative to make this a place where people want to come, and then when they get here they feel welcome and become connected to the community.”

Minneapolis: One of the 5 Best Cities for Parks in the U.S.