The 5 Best Cities for Parks

If green space is what you're after, these are the places for you. 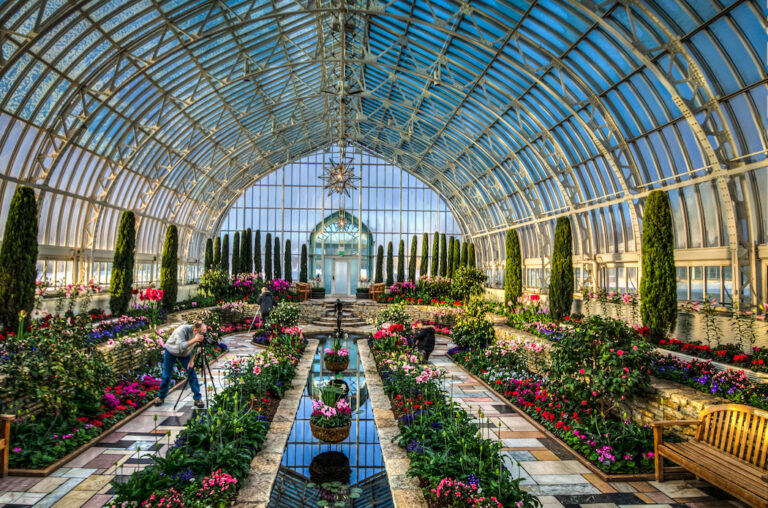 Where we live is often defined by what we do – we move to where we can find work in our industries, and often change locations as our jobs require. But what about when we’re not working? As many of us  look to repopulate urban cores, there are more demands for parks and green spaces that afford outdoor adventure and recreation close to our homes and jobs. Thus, here are five cities for folks and families that like to play as hard as they work.

Minneapolis/St. Paul are two cities where hearty Midwestern values meet progressive, urban sophistication. In addition to its world-class professional sports teams and dynamic arts scene, these cities regularly ranks among America’s healthiest, and that’s partly due to their picturesque parks. In 2015 the Twin Cities tied for first in the Trust for Public Land’s annual ranking of big city parks. This was the third year in a row Minneapolis took the top spot. The Minnehaha Regional Park in Minneapolis is one reason why: the space offers a 53-foot waterfall, a dog park, and fish tacos at the Sea Salt Eatery. St. Paul’s top spots include Como Park’s zoo and conservatory, and the riverfront views at the Kellogg Mall green space.

Madison, Wisconsin is one of America’s classic college towns, and the city’s parks match the on-campus culture with a variety of opportunities for outdoor adventuring: Wingra Park attracts water lovers with canoe and boat rentals while sun worshippers prefer the beach at Olin Park. The Sun Prairie Dream Park was built with little people in mind and it provides safe, accessible play for children of all physical abilities.

El Paso, Texas boasts sunshine nearly every day of the year, which makes it the perfect place for outdoor living. Westside Community Park is home base to El Paso’s skating community, but team athletes enjoy the basketball courts and baseball fields at Yucca Park. Eastwood Park is a great spot for dogs and their owners, and El Paso’s park-based community gardens mean that anybody can get in on the urban farming craze.