Skip to content
Home > MN > Northfield > Where to Live Now > 8 Reasons to Move to Northfield, MN

8 Reasons to Move to Northfield, MN

The downtown, their parks, and Jesse James are just a few. 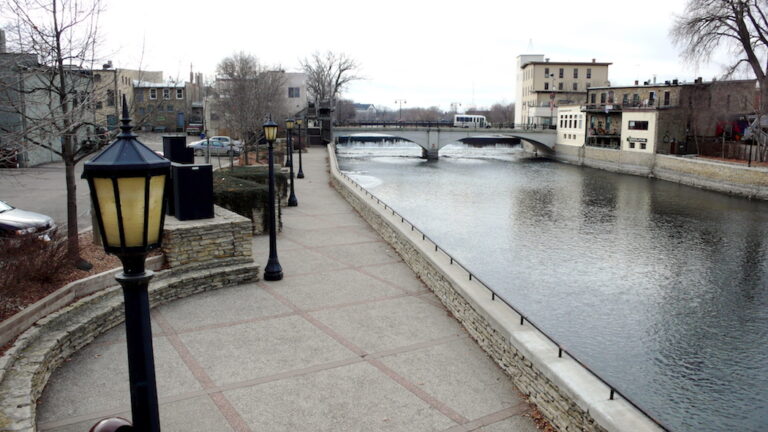 Northfield / Courtesy of J. Mark Bertrand under a CC 4.0 license.

Hear the news? Northfield is a really nice place to live, thanks in large part to affordability, great schools and many recreational amenities. There are multiple good reasons to call Northfield home, and here are eight of them:

Quite a few of the buildings in downtown Northfield are well-preserved architectural examples of the late 19th & early 20th centuries, and two robust colleges help bring the district alive during the daylight hours and most nights. Bridge Square is a destination point, and scenic walkways line the Cannon River.

Planning to retire? Northfield caters to senior citizens, with attractions like Northfield Senior Center equipped with a warm water pool, fitness studio, dining programs and computer lab. As for residential communities for the elderly, they include Millstream Commons, Village on the Cannon and a new Northfield Retirement Center complex.

The city oversees 35 parks that span 400 total acres, and three of the parks have picnic shelters. Also part of the scenic landscape is Carleton College’s Cowling Arboretum that offers walking and cross-country ski trails, while a popular Mill Towns State Trail is a joint recreational effort between the cities of Northfield and Dundas.

Shoppers who frequent Division Street can find antiques along with art shops like Eclectic Goat and Swag, gift stores such as Monarch and The Measuring Cup, specialty shops like Champion Sports and Jenkins Jewelers, and clothing and shoe stores such as Fashion Fair and The Rare Pair.

Proceed with the speed of a bullet to the Northfield Historical Society Museum, housed in a former First National Bank of Northfield building that Jesse James and the Younger Gang tried to rob in 1876. The full story is on exhibit, including a short background movie, the original vault door and one of the saddles from an outlaw’s horse.

Feel adventurous? Canoeing, kayaking and fishing along the Cannon River as well as cross-country skiing on many well-maintained trails highlight the outdoor recreation options in Northfield. Also available are destinations like Cannon River Wilderness Area along with venues for golf, tennis, swimming, snowmobiling, ice skating and more.

Sip a variety of pints, growlers or bottles of your favorite adult beverages at several prominent pubs and grills in Northfield. Some of the hotspots are Fielder’s Choice Tap & Table, Froggy Bottoms River Pub, L&M Bar & Grill and The Tavern of Northfield.