Or, how an institution can change a city 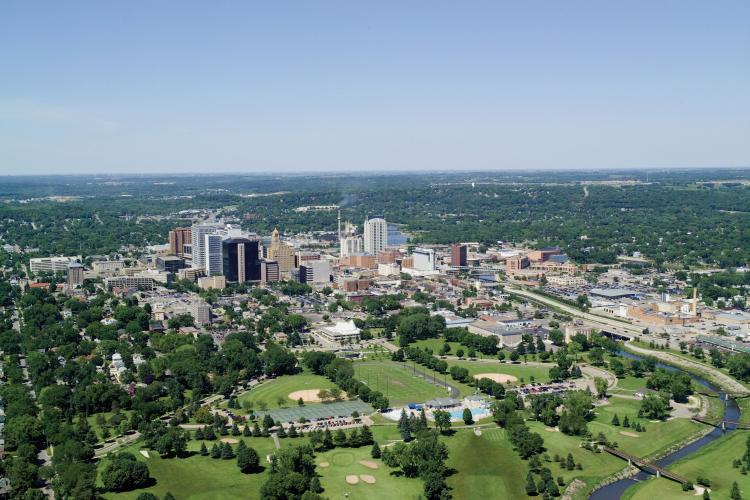 Ever wondered why the Mall of America is in Minnesota? It’s because the mall’s ownership group used to travel from Canada to Rochester to make an annual visit to the Mayo Clinic. On their way from the Minneapolis St. Paul airport, they drove by the property that would eventually become the mall, and a light bulb went off about where they could expand a concept that was working for them in Edmonton.

There are no shortage of great hospitals in Canada, but these executives would get on a plane to go to the doctor. The same is true of Middle Eastern kings and Montana farmers and 2 million others each year. While in Rochester, they and their loved ones stay in hotels and spend money in the community. Many come for lengthy treatments. They bring more than cash; they bring culture and ideas.

This is how an institution can change a city. The Mayo Clinic, which employs 30,000, is such an economic powerhouse that it means Rochester has an economy, tourism, culture and amenities that are out of scale for a town its size. It also means that the city of just more than 100,000 residents, only an hour-or-so drive from Minneapolis-St. Paul has its own international airport – and it can accommodate a 747 plane.

Here’s how another institution is changing it again: a few years ago the University of Minnesota opened a small satellite campus in Rochester. Interestingly, Rochester doesn’t score all that well for health care in our Index because the quality of care is offset with higher-than-average spending. Perhaps that’s due to everyone taking such good care of themselves and investing in something they know is important.

A side-effect is a younger-feeling downtown drawing the attention of developers and restaurateurs. The eateries, according to Mayor Ardell Brede, even introduced some amenities that were new in Rochester like outdoor and rooftop seating.

It’s also becoming a more diverse community, which mayor Brede says is shaping the city’s efforts to become a more inclusive community with programs and amenities that appeal to everyone.

Mayor Brede concedes that “the winters are tough,” but perhaps that leads to even more enjoyment of the nice weather in summer. He takes advantage of the bike paths in town and says the city draws as many as 20,000 for its Down by the Riverside free outdoor concerts.

Be sure to see how Rochester ranked on our 2016 Best Places to Live list.