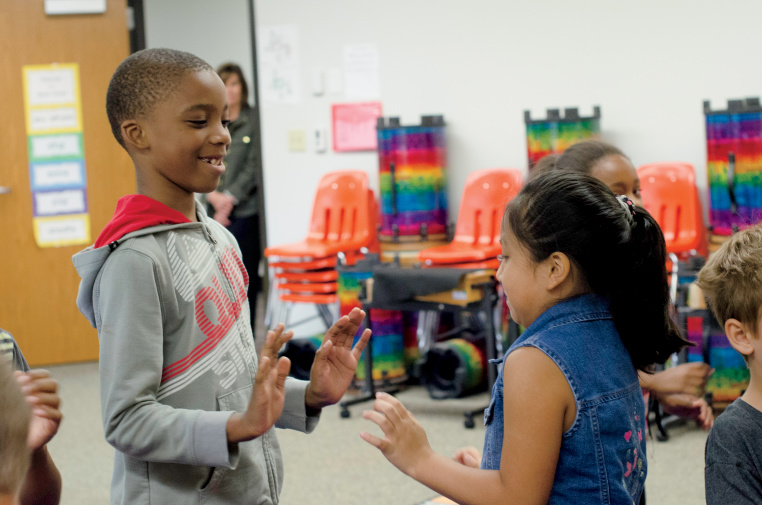 Families in Chesterfield are served by two public school systems as well as private school options. The Chesterfield area is also home to a community college and four universities.

Chesterfield Day School serves students from preschool to sixth grade. The school specializes in an individualized education with a curriculum steeped in equipping students with 21st century skills. Preschoolers through first graders are educated based on the Montessori School method. Students are also encouraged to choose from a wide range of community service projects and extracurricular activities. Chesterfield prides itself on ethnic, socioeconomic and geographic diversity of its student body.

Colleges and Universities in Chesterfield

Maryville University of St. Louis offers undergraduate and graduate degrees in more than 90 program areas. The private university serves some 6,800 students through its six colleges, including the School of Education, the Walker College of Health Professions and the John E. Simon School of Business. Maryville University has consistently been named one of the best values in private colleges by Kiplinger’s and was twice named the No. 1 Overperforming University in the nation by U.S. News & World Report. The school also boasts a 94 percent job placement rate.

The University of Missouri St. Louis – West County Continuing Ed Center offers computer training in a number of areas for individuals, as well as specialized employee training for businesses. Likewise, St. Louis Community College awards associate’s degrees and certificates of proficiency in more than 60 areas of study, including arts and communication, business management and technology, engineering and industrial technologies and trades.

Located in St. Charles, MO, Lindenwood University offers 131 degree programs and boasts a student population of 16,000. Lindenwood is rooted in Judeo-Christian values and is known for its leadership in innovation and entrepreneurship. The university’s Center for Economics and the Environment is ranked among the world’s best. Logan University in Chesterfield specializes in chiropractic education. Logan offers a Doctor of Chiropractic Degree as well as three master’s degree and two bachelor’s degree programs in health sciences.