8 Things to Do in Oxford, MS 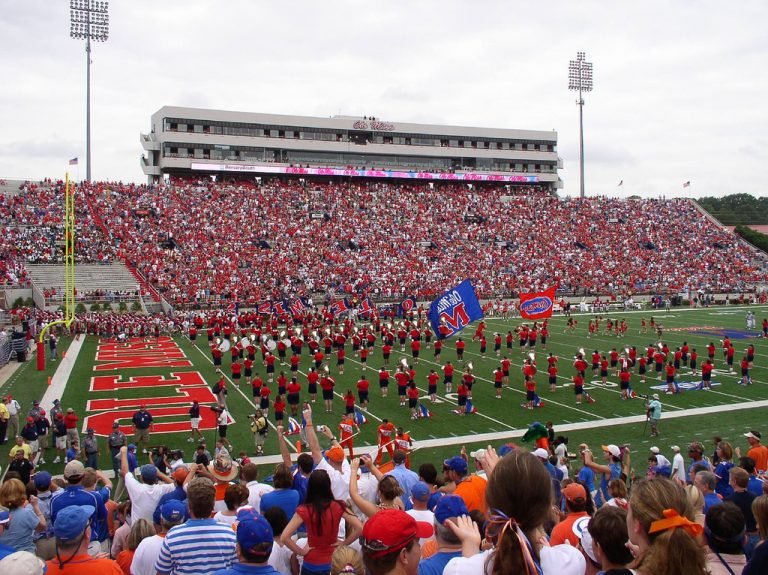 Good food, interesting shopping choices and historic attractions are part of the everyday experience in Oxford, a city that also enjoys comfortable year-round weather and much to do:

The cultural center of Oxford is the Courthouse Square, which features a historic Lafayette County Courthouse along with locally owned restaurants and specialty boutiques. The Square has been a gathering spot since the mid-1800s, and other attractions include an art center and a number of night spots.

Serving down-home Southern food in a casual setting is Ajax Diner, located downtown. The restaurant hosts lunch and dinner with dishes like black-eyed peas, catfish cakes and fried chicken, and also on site is a bar as well as a large stage for live music events on the weekends.

These are the Best Neighborhoods in Oxford, MS

Rowan Oak, former home of novelist William Faulkner, is a Greek Revival house constructed in the 1840s. The house is open for tours, and a highlight is the outline of Faulkner’s Pulitzer Prize–winning novel A Fable, penciled in graphite and red on the plaster wall of his study.

The South’s oldest store is J. E. Neilson Co., founded in 1839 and still in business today on Oxford’s Courthouse Square. In 1980, the building was placed on the National Register of Historic Places, and the establishment continues to sell items such as family apparel, shoes and housewares.

Want to Move to Oxford? Here are the Top Employers

Oxford’s largest music venue is the Lyric Theatre, originally constructed in the late 1800s. During the 1920s, the building was turned into a motion picture theater and eventually abandoned for decades, but the Lyric reopened in 2008 as a live music venue that today seats up to 1,200 spectators.

An annual Double Decker Arts Festival descends upon Oxford every late April to showcase the city’s talented artists. Also on hand are local and touring musicians who take to the stage, while food vendors sell a variety of items. In all, about 60,000 attend the Friday-Saturday event that features 200 arts and food booths.

A quiet walk through William Faulkner’s former estate is available to the public via Bailey’s Woods Trail, a 3/5-mile pathway that is part of the National Recreation Trail system. Admission is free and Bailey’s Woods is open from dawn to dusk, with a non-detailed map available at the University of Mississippi Museum.