How This Small Southern City Is Creating an International Community

"That’s the beauty of being in the South — people are willing to help." 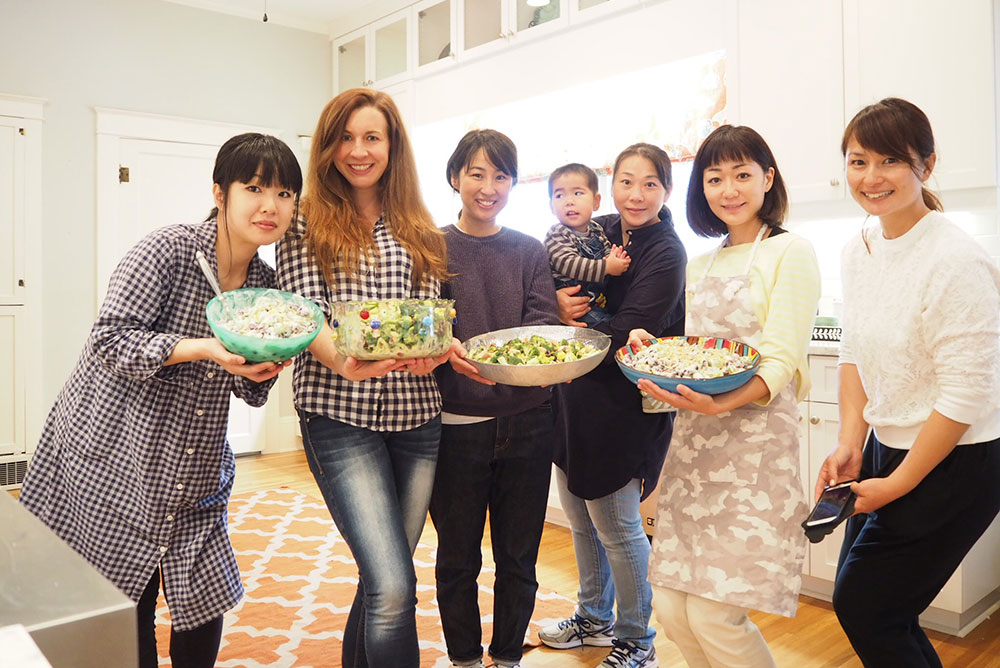 Tupelo, MS, is exactly what most people would expect from a quaint Southern town that also happens to be Elvis Presley’s birthplace. The main street is home to the hardware store where Elvis bought his first guitar, and the Lyric Theater, where Elvis stole his first kiss. The annual Tupelo Elvis Festival draws a crowd of more than 10,000 people from around the globe. Its shopping district is full of adorable boutiques and restaurants where fried chicken and biscuits are par for the course. You’ll find live music on stage nightly at divey local favorite Blue Canoe, and the city’s best barbecue, Clay’s House of Pig (C.H.O.P.), doubles as a bait shop.

But Tupelo is so much more than Elvis and biscuits. This small Southern city also happens to be the home of nearly a thousand Asian residents, many of whom are Japanese, and thanks to a concerted effort by locals, Tupelo has created a tight-knit international community that’s welcoming to all.

Since a Toyota plant opened its doors in nearby Blue Springs in 2011, there has been a steady 30 percent increase in Tupelo’s Asian population, and a 250 percent(!) increase in Asian restaurants and grocers. (In fact, more than 750 Japanese companies have outposts across Mississippi, bringing an influx of residents in cities other than Tupelo, too.)

Families coming from Japan are typically contracted to stay for a two to three-year period. As one can imagine, newly arrived Japanese families are faced with a pretty hefty dose of culture shock. 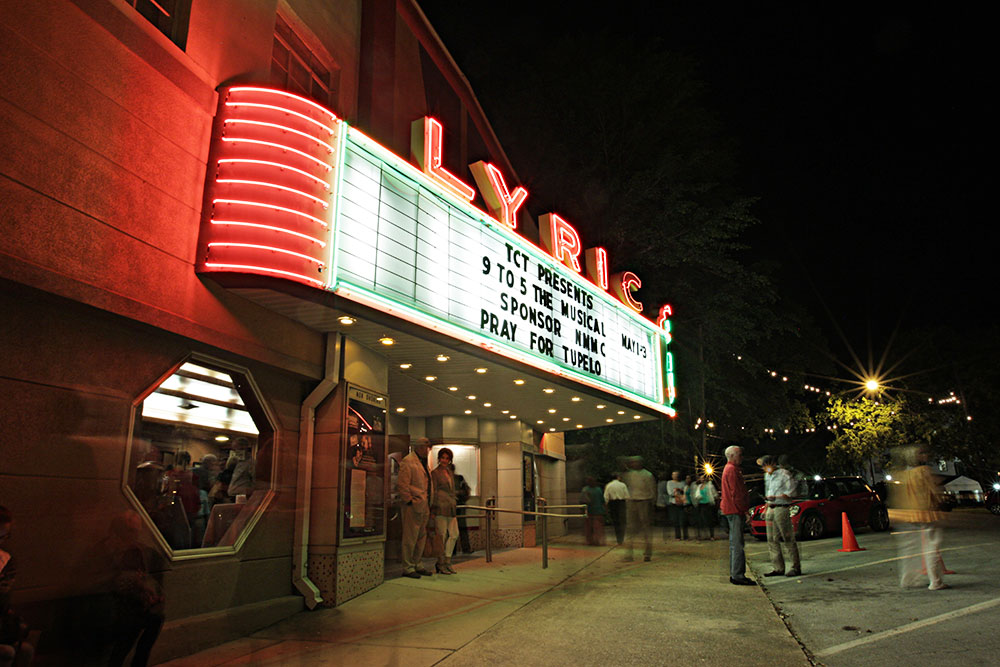 Enter Meiko Kikuchi. The Japanese exchange student turned permanent Mississippian has been charged with the task of being the point person for Japanese newcomers. She works for Renasant Bank with the official title of Relationship Manager/Japanese Liaison and she also sits on the board of The Japan-America Society of Mississippi. Kikuchi not only helps them understand the (completely different) banking system used in the U.S., but helps families acclimate socially, too.

“Typically, the husband will be working at Toyota and the wife will be at home with the kids and she doesn’t speak English,â€ says Kikuchi. “I try to teach them how the system in the States works – how the schools, hospitals, and food works, what the culture and customs are here.”

One thing that makes the transition easier, she says, is Tupelo’s Southern hospitality. “That’s the beauty of being in the South; people are willing to help.â€ Kikuchi says that in Tupelo, residents go out of their way to reach out to newcomers. “People in Tupelo are so welcoming. They’ll stop and ask if you need help, and they want to share their customs, like the type of pie they make, and things like that.”

Indeed, food is an intersection of connection for the Japanese and American communities, and Mississippian Lauren McElwain found a creative way to link the two with cooking. A food blogger, McElwain’s school-aged children befriended some of their Japanese classmates, and soon, their mothers were asking McElwain to teach them how to cook some classic Southern dishes: fried chicken, mac ‘n cheese, fried green tomatoes, pecan pie.

To help bridge the gap (in the most delicious way possible), McElwain launched Cooking as a First Language in her kitchen. McElwain invited a group to her house to learn to make Poppy Seed Chicken and Seven Layer Salad. “When they got to my house, I realized they didn’t speak any English!â€ says McElwain, “Cooking and food was the way we communicated. We formed an instant bond of friendship by making something together and we will be friends for life.”

Shortly after that first foray into the kitchen, an Indian friend of McElwain’s offered to teach a cooking class. Since then, the group, whose motto is “Breaking down barriers, building up community,â€ has sampled the cuisines of Korea, China, Cuba, Ecuador, Bangladesh, Mexico and of course, Japan. The monthly classes are open to the public and are so popular that they regularly sell out and have a waitlist. A nominal fee covers the cost of the ingredients. “I’ve been shocked to see how many cultures are represented in Tupelo,â€ says McElwain. “I hope that we’re seen in the community as a resource for people moving to Tupelo, for people to feel comfortable and welcome and that their culture is honored.”

Kikuchi says most of the families moving to Tupelo are excited about the assignment. They’re already familiar with the United States they’ve seen in the movies but are often surprised when they land in a place like Tupelo and it’s nothing like New York or Los Angeles. The Southern dialect makes for an interesting experience. “I call it Japanglish,â€ she says.

With such a rapidly growing Japanese population across the state, The Japan-America Society of Mississippi creates relationships within communities that foster cultural exchange, like culture seminars taught by both Americans and Japanese, language classes, a new year’s festival, and a Cherry Blossom festival featuring calligraphy, ikebana, kimono dressing, martial arts and food.

Visitors may be surprised at this multicultural slice of Tupelo – that in small-town Mississippi the old adage of America being a melting pot – really holds true. Chalk it up to Tupelo’s small-town charm or its Southern hospitality, but diverse groups from around the globe have found a way to call the city home while sharing their own culture. This blend of cultures may be unexpected in a place like Mississippi, but as Kikuchi says, “I’m Japanese, but I still say y’all.”