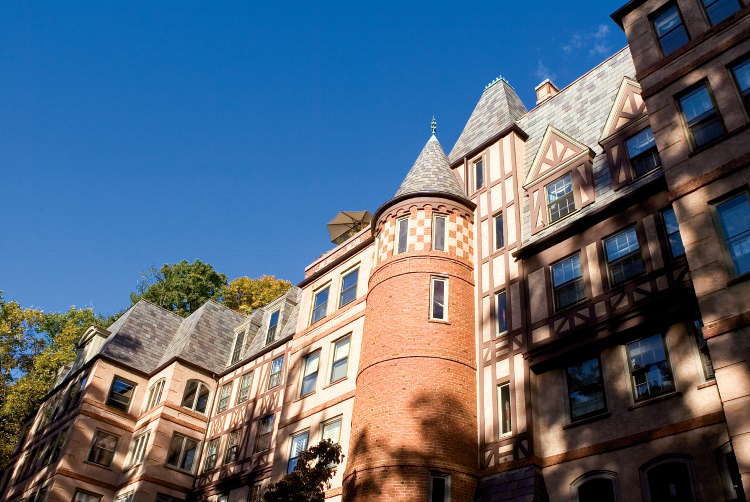 Why is Asheville, NC one of the best places to live in America? One consistent truth for the cities atop Livability’s Top 100 Best Places to Live is that there is no one answer to that question. For some, it’s the moderate climate. For others, it’s the arts and crafts in the ever-expanding River Arts District that has long been a draw for visitors and residents alike. For others, it’s the family-friendly atmosphere.

Why Asheville is Beer City, USA

“We’re a major foodie city, so you have to go out some place great to eat, which isn’t hard to find,” says Mayor Esther Manheimer,  “but it might be hard to get a reservation.”

Even just 20 or 30 years ago Asheville didn’t see as much investment and “revitalization” as other parts of the state, which turned out to be a good thing. Its population didn’t explode during a time when tearing down and building new was fashionable. Instead its renaissance came during a time of historic preservation and reuse. That means that while the city now is home to a thriving restaurant and brewery scene, it all takes place along streets lined with historic buildings.

Asheville isn’t a big place. Its 90,000 residents and 9 million annual visitors can walk across the downtown in an afternoon, stopping to shop or grab a snack along the way. The Blue Ridge Mountains offer hiking and biking opportunities for the active outdoorsy types and a rolling scenic byway for those who like to take in their nature from behind a windshield. The fall foliage is spectacular enough to have landed Asheville on our Best Places for Fall Foliage ranking, too.

Residents have access to a solid public school system (Great Schools give it an overall 8 out of 10) and traditional health-care options at the Mission Health Systems. However, many residents choose from the array of alternative healing options, such as meditation and yoga at the Asheville Salt Cave.

Despite its popularity and rapid growth, housing remains affordable for most in Asheville with a median home price of less than $200,000. New development is an ongoing concern in town, but the city is doing its best to address the need for new housing with the desire to keep the city livable.

“We’re not creating land-locked sprawl situations,” says Mayor Manheimer. “We want things to be integrated, so people can get out, move around, and interact in their community in meaningful way and a healthy way.”