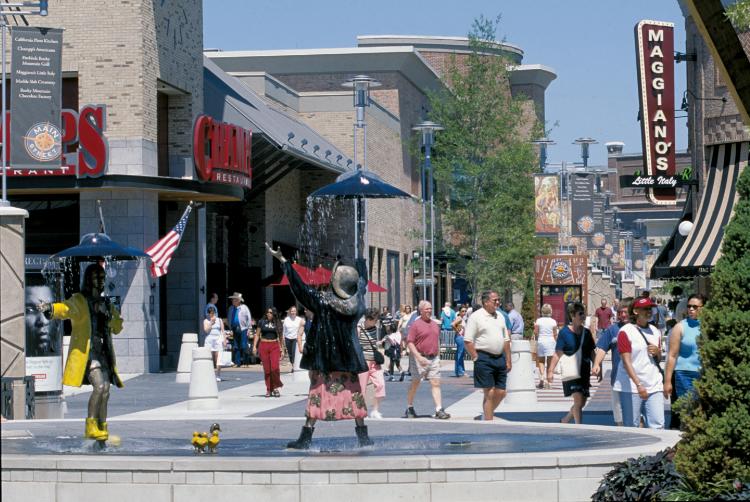 In the movie Bull Durham, Kevin Costner’s character shares a zen-like bit of wisdom with a teammate: “Sometimes you win, sometimes you lose, sometimes it rains.” These days, Durham, N.C., is putting a lot of wins on the scoreboard.

It’s hard to separate the city from its anchor, Duke University, which contributes culturally as well as being its largest employer. But Durham’s history goes back through tobacco production, textiles and agriculture. Durham’s mayor, William Bell, says that the city has embraced its past as it has remade itself as a research and technology hub in the last half century with more than 1 million square feet of adaptive reuse space.

The town has taken its old tobacco mills and transformed them into residential loft and office space – the American Tobacco Historic District – to maintain the character of the 19th- and 20th-century downtown while moving into a 21st-century economy.

Billed as “the medical city,” Durham lives up to the reputation, scoring highly for health care based on its low spending and high number of hospitals. Not surprisingly, it also scores well in education, but it’s not all serious in Durham. The town also gets high marks for its amenities like the Museum of Life and Science. Residents take advantage of the town’s attractions, such as the Durham Performing Arts Center, one of the most-attended theaters in the United States.

On the business side, you’ll find the Research Triangle Park, which started 50 years ago as a way to retain the talent that Duke and other area universities in Raleigh and Chapel Hill were producing, especially in the areas of technology and science. The park was focused around the research needs of private industry partners like IBM and predated the tech incubator programs popping up in cities across the United States. Now, in response to the changing needs of younger workers, the campus is looking into developing residential and retail components to add further density and walkability.

It’s all about continuing to adapt as its residents and their needs adapt to maintain and build upon its livable traditions. And few things are more adaptive than food trucks. Adding to its growing culinary reputation, Durham’s Mayor counts its food trucks and monthly food truck rodeo as second to none.

“I don’t think you could find another city in North Carolina, or in fact, many other Southern cities doing what we do with food trucks,” he says.