Let's put it this way: You wouldn't be able to drink a Pepsi while flying without them. 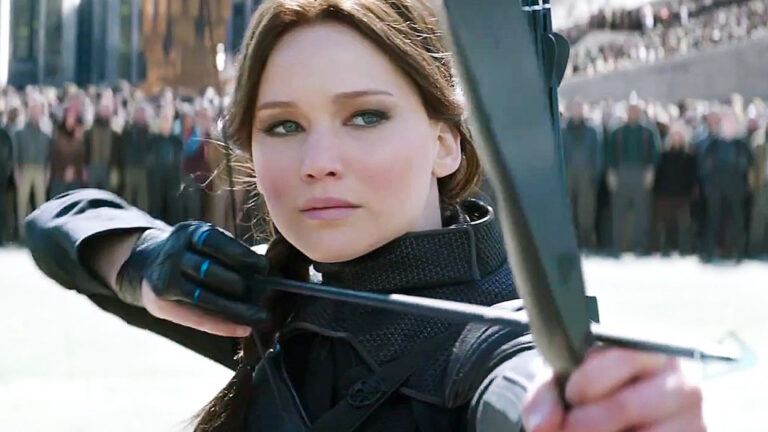 North Carolina is both a great state for visiting and living. From its sunny coasts teeming with wild horses, to its mysterious history involving the Roanoke Colony, there’s a bit of something for everyone. Of course, there’s more to North Carolina than what you can spend a week doing during the summer. In fact, here is a list of nine things we all should thank North Carolina for:

1. The ability to fly

While the Wright brothers hailed from Ohio, the first successful flight in history happened in Kitty Hawk, North Carolina. Why did they choose Kitty Hawk for the site of their test flight? The beach there provided a constant wind that would assist their airplane in taking off.

In 1893 in New Bern, North Carolina, Caleb Bradham introduced a new beverage known as “Brad’s Drink”. Its name was changed five years later to reflect some of the drink’s ingredients—the enzyme pepsin (to aid with digestion) and kola nuts. And so, Pepsi Cola was born.

When the British drew closer and closer to Washington, D.C. during the War of 1812, North Carolina-born Dolley Madison refused to budge. It was only when she could hear the cannon fire and received dire warning to flee that she did, saving a good amount of items of the White House from being destroyed—including an extremely famous portrait of George Washington. The British would arrive a few hours later, and purportedly sampled the supper that Dolley had been about to eat—and then set the White House aflame.

Shopping is pretty simple nowadays: Grab something, scan it, pay, and leave. But it wasn’t always this way, and we have IBM to thank. Around 1969, their research facility in North Carolina started developing the first supermarket label and scanner.

That’s right. The shop people swarm to when their “Hot Now” sign is on got its start in Winston-Salem, North Carolina in 1937. Since then, Krispy Kreme has gone international, serving many countries including Bahrain, Indonesia, Russia, and Qatar.

Nina Simone is a legend, and for good reason. Between her singing career and Civil Rights activism, she helped shape America for the better. Famous songs of hers include “I Put a Spell on You” and her cover of Billie Holiday’s “Strange Fruit.” She was born in 1933 in Tryon, North Carolina.

Admit it: You just started whistling in your head.

Andy Griffith himself is a native of Mount Airy, North Carolina—which is purportedly where he drew the inspiration for fictional Mayberry, NC. Mount Airy celebrates this by hosting an annual Mayberry Days celebration, although parts of the town are Andy Griffith-themed year-round, including the Andy Griffith Museum.

8. The Hunger Games and more

According to Only in Your State, more than 800 feature films have been shot in North Carolina. District 12 of The Hunger Games was composed of scenery from the state, and other films—like Last of the Mohicans, Dirty Dancing, and Patch Adams—all have shooting locations from here as well.

North Carolina apparently gave birth to a lot of fast food restaurants. Bonjangles’ was born in 1977, Cook Out in 1989, and Hardee’s in 1960. As a bonus, the ultimate buffet experience, Golden Corral, came out of North Carolina in 1973.