Why the 7 Natural Wonders Are Actually in North Carolina

These seven extraordinary destinations in North Carolina will take your breath away. 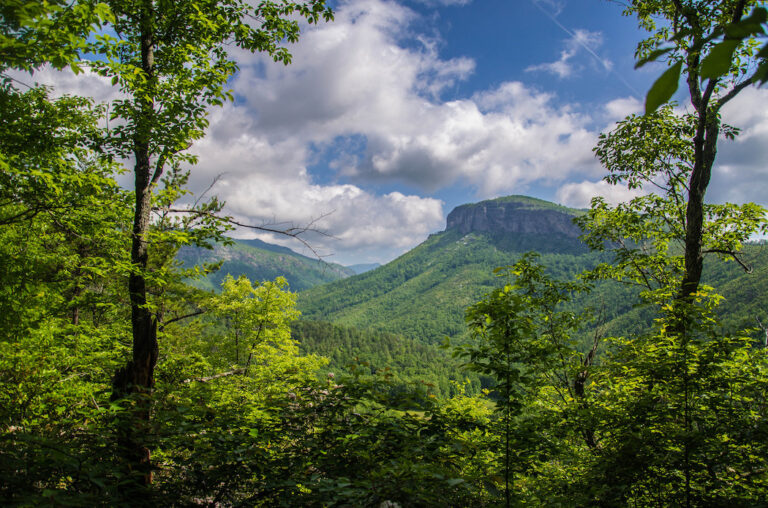 North Carolina is home to some of the most beautiful places in the U.S., but there are seven that stand out above the others. These natural wonders not only draw tourists from around the world, but they also make the state a desirable place to live – because who wouldn’t want these gorgeous, awe-inspiring destinations within easy reach?

Want some other ideas? 10 Things to Do in North Carolina

Located in western North Carolina, just 30 miles southeast of Asheville, Chimney Rock is one of the state’s most popular tourist attractions. The 500-million-year-old, 315-foot granite monolith offers views of the surrounding Chimney Rock State Park, which includes one of North Carolina’s highest waterfalls, the 404-foot Hickory Nut Falls. Fun fact: Chimney Rock’s beauty was captured in Last of the Mohicans as the last 17 minutes of the movie were filmed in the park.

Ready to move? Here are the Best Places to Live in North Carolina

Known to many as the Grand Canyon of North Carolina, Linville Gorge is part of the Pisgah National Forest in the state’s western portion. The gorge was carved out by the Linville River, and it is now a favorite destination for hiking, camping, hunting, fishing and other outdoor activities. It also includes Linville Falls, which is a three-tiered waterfall that plunges into the gorge.

Stretching more than a mile high, Mount Mitchell is the tallest peak in the Appalachian Mountains, as well as the tallest peak on the mainland of eastern North America. Those who make their way to the top of the 6,684-foot mountain are rewarded with jaw-dropping views of the Appalachian landscape, and the surrounding 1,946-acre state park includes several hiking trails that also offer breathtaking views.

There are several reasons The Outer Banks – often abbreviated as OBX – is such a popular vacation destination. The 200-mile stretch of barrier islands has some of the most beautiful beaches in the U.S., and it is home to Jockey’s Ridge State Park in Nags Head, which has the largest natural living sand dune on the East Coast. Formed naturally over the course of thousands of years, OBX is a natural oasis that draws tourists in droves.

As one of the most recognizable peaks in the state, Pilot Mountain once served as a landmark for Native Americans and early explorers. The 2421-foot mountain, part of the ancient Sauratown Mountain range, is located about 25 miles north of Winston-Salem in Pilot Mountain National Park. It’s a dedicated National Natural Landmark that’s a favorite destination for hikers, rock climbers and other outdoor adventurers.

Sliding Rock, a 50-foot natural water slide that ends in a seven-foot pool, is a top spot for residents and tourists looking to cool off and have fun during warm-weather months. Located in the Pisgah National Forest, Sliding Rock has 11,000 gallons of water flowing down every minute, which makes for an exhilarating – and unforgettable – experience.