Learn about Eastern North Carolina's economic resurgence thanks to its enviable business climate and emphasis on building workforce talent. 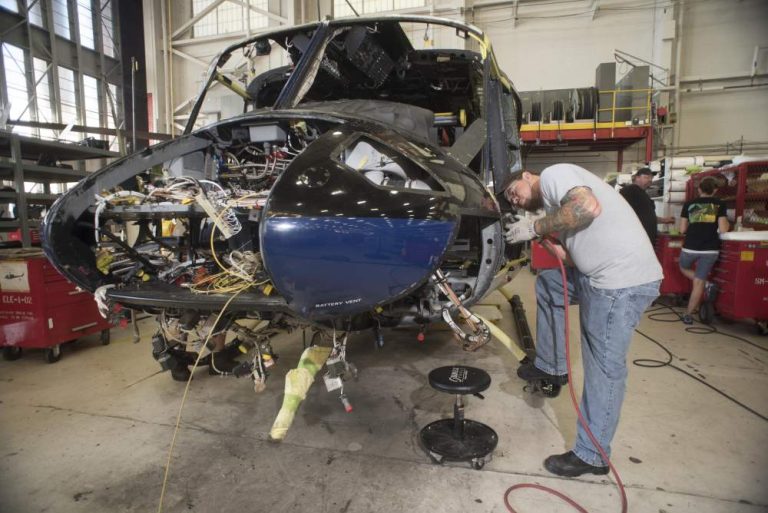 In decades past, tobacco and textiles dominated the economy of Eastern North Carolina, but as those industries have dissipated, the largely rural region has adapted by finding new economic engines to fuel its growth. Today, advanced manufacturing, life sciences, value-added agriculture and other diverse industries are thriving in Eastern North Carolina, thanks to its enviable business climate and a coordinated effort regionally to build a workforce talent for the future.

The region’s competitive advantages start with its Mid-Atlantic location, access to multiple ports and transportation network, which includes two interstates: the north-south I-95, I-495, I-795 and I-40, which connects the area with Wilmington, Raleigh-Durham, Greensboro and all points west. Access to major markets is also facilitated by Class I rail service via Norfolk Southern and CSX as well as short-line railroads. Global commerce is aided by proximity to three ports, including one of the only two Panamax-ready ports on the East Coast – the Port of Virginia in Norfolk – along with the deepwater Port of Morehead City and the Port of Wilmington

. Also enriching the area is a well-educated talent pool that consists of both exiting military workers from area bases and graduates from higher education institutions like East Carolina University, as well as four liberal arts colleges and 15 area community colleges. What really excites business investors, though, is the region’s strong emphasis on developing specialized workforce development programs to close skill gaps across the region’s fastest- growing industries and its STEM (science, technology, engineering and math) programs for secondary students designed to broaden the base of workforce talent.

Middle school is the perfect time to begin exposing students to a breadth of STEM-oriented careers in the region, according to Mark Meno, senior manager of the engineering workforce at Fleet Readiness Center East.

“In our experience, the formative period for career decisions starts as early as seventh grade,” Meno says. “We want to set a hook in students during middle school and high school, and offer them a career curriculum option that allows them to stay here and have pretty good job prospects on the front end.”

Not only is this talent development approach attractive to companies already operating in the region, but businesses considering Eastern North Carolina for relocation or expansion also find it appealing.

“Any company looking at a community wants to know they can get the workforce they need to do the job today – and five years from now,” says John Chaffee, president and CEO of NCEast Alliance, the lead economic development organization for a 24-county region of Eastern North Carolina. “Steve Hill, the executive director of STEM East, has done a fabulous job of working with employers, educational leaders, teachers and other partners in developing the STEM East Network in Eastern North Carolina.”

STEM programs help students “see that what they are learning in class relates to a career that exists at an employer within our community – and that this is the educational pathway to get that job,” Chaffee says.

Another effort designed to enhance the local workforce is the WorkReady Communities program, which builds upon the region’s Assessing Skills for Performance in a Rebuilding Economy (ASPIRE) initiative that began in 2008.

“We have several counties –  including Edgecombe, Onslow, Pitt and Wayne – that are regionally certified for the NC WorkReady program,” says Kathy Howard, vice president for client and workforce development for NCEast Alliance.

Communities earn a WorkReady designation by meeting standards that include attaining a high school graduation rate of at least 70 percent and securing pledges from 10 of the 20 largest employers to utilize the Career Readiness Certificate (CRC), an assessment-based credential recognized nationwide as a tool to help employers effectively screen candidates for workplace skills. Five percent of the labor force in WorkReady counties must possess a CRC, and each county must increase its high school graduation rate by 1 percent each year. The program has been so successful it wasg  replicated statewide.

“Our region accounts for one out of every four people in the state (26.7 percent) who possess a CRC,” Howard says.

These workforce strides are heartening for major employers expanding in the region. For Hospira, a leading provider of injectable drugs and infusion technologies, the region’s skill-building efforts only enhances the workforce advantages already native to the area.

“The most favorable aspect of this region’s business climate is – without hesitation – the people,” says Marty Nealey, vice president of Hospira’s Rocky Mount facility. “Residents in this area mostly come from strong agricultural and textile roots, and that creates a work ethic that is second to none. People here live by a generational creed of being hardworking, honest, dependable, caring, friendly, resourceful and creative.”