Yamco turns sweet potatoes into purees and a gourmet vodka. 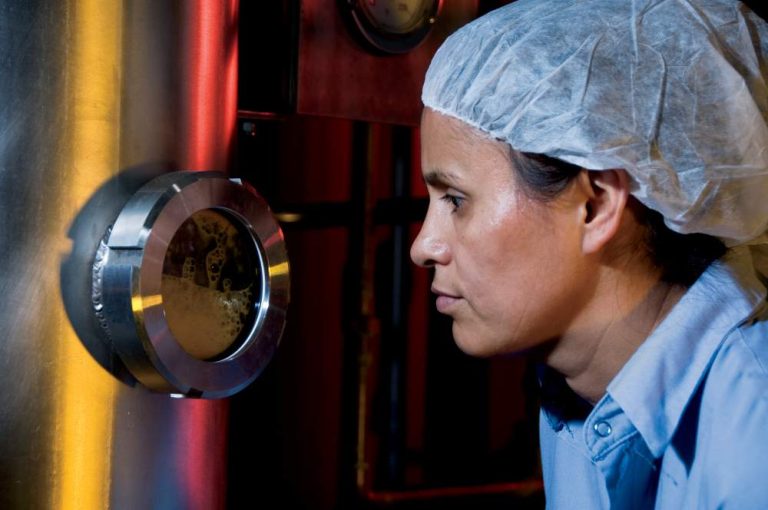 “Sweet potatoes are big in Eastern North Carolina, where the climate is ideal and the soil has good emissions and nutrients,” says Bill Heafy, Yamco general manager.

A few years ago, Yamco commissioned researchers at North Carolina State University to develop a process that keeps vitamins and nutrients in vegetables after they are turned into purees. Yamco then built a manufacturing facility to make healthy purees from sweet potatoes, pumpkin, butternut squash, spinach and broccoli – all vegetables grown by local farmers. “As for our name, most people believe sweet potatoes and yams are the same, but yams are actually grown in the Caribbean,” Heafy says. “However, since they are similar in looks, we named our company after the yam because when it comes to marketing, yam is easier to remember and catchier to use.”

After the puree business got going, Yamco decided to make vodka exclusively from sweet potatoes. Using sweet potatoes in distilling is an expensive process, with 20 pounds needed to create one bottle of Covington Gourmet Vodka.

“We charge a high price for our extremely good-tasting vodka, and we won a gold medal in the vodka category at the 2013 World Spirits Competition in San Francisco,” Heafy says. “For now, Covington is sold in North Carolina’s ABC stores, but will soon be distributed into other states. We also use locally grown sweet potatoes for our vodka, which we call a ‘farm-to-bottle’ process.”