Discover how Eastern North Carolina's rich agricultural roots and wealth of resources make it a hotbed for agribusiness. 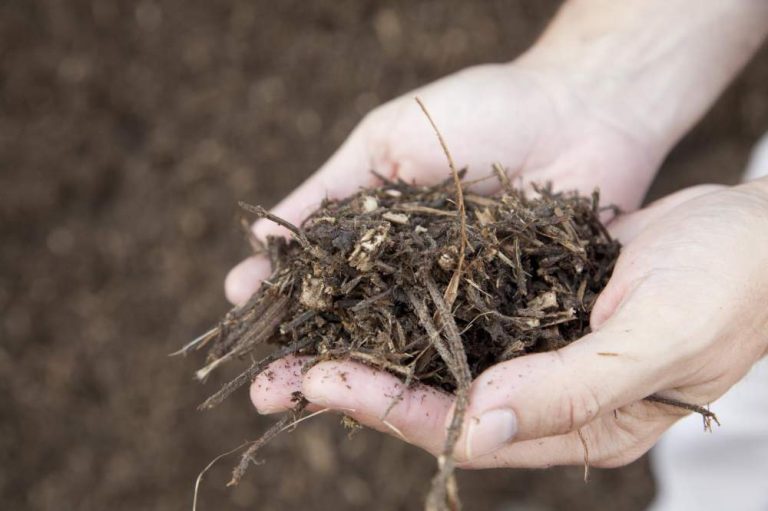 For more than 300 years, farmers in Eastern North Carolina have been growing crops and raising livestock to help feed their families, communities and the rest of the world. That practice continues in the 26-county region, which remains one of the nation’s top producers of hogs, turkey, poultry and eggs, along with corn, soybeans, sweet potatoes, peanuts and produce. The region is also a leading producer of niche crops such as clary sage, a plant used in products from perfumes to detergents.

Food production and processing represents more than 160 facilities in the region and supports 20,000-plus workers. The industry includes top food producers such as Butterball, Smithfield Foods, Sanderson Farms, Perdue Farms and Sara Lee, along with homegrown brands like Mt. Olive Pickle, Anne’s Old Fashioned Food Products, Jimbo’s Jumbos peanuts and others with regional and national distribution.

Value-added agriculture isn’t limited to food in Eastern North Carolina. Its forest areas have drawn manufacturers like Domtar Corporation, which converts loblolly pines from the region into fluff pulp used to create disposable diapers and incontinence care products. The region’s wood basket also attracts firms producing construction materials, such as lumber and roof trusses, as well as those delving into the production of biofuels.

Learn what Eastern North Carolina and Sweet Potato Vodka have in common!

“We’ve been looking for a market for our off-grade sweet potatoes,” says Stacy Ham, vice president of Ham Produce. “This was just another opportunity to use that product. The goal is to use the entire crop and not have waste.”

Another investment in the region’s food production industry is Nutkao USA’s new 100,000-square-foot nut butter manufacturing operation in Rocky Mount. Nutkao, an Italian company that produces hazelnut spreads, creams and fillings, is expected to invest more than $17 million and create from 75 to 100 jobs at its Nash County facility over the next four years.

The region’s resources and proximity to major ports are fueling growth in biomass and biofuel production, especially among firms targeting overseas markets. Enviva LP, which provides woody biomass pellets for industrial-scale customers throughout the U.S. and Europe to use as fuel, has a strong presence in Eastern North Carolina. It operates two facilities in the region – its flagship operation in Ahoskie, where it began processing pellets in 2011, and a new $60 million plant in Halifax County. The firm utilizes the Port of Norfolk for exporting the pellets to European customers.

International WoodFuels, which produces pellets for biomass customers in overseas markets, is in the process of completing a pellet plant in Sims. Expected to be in operation by 2016, the facility will manufacture pellets from a variety of wood-waste products to ship overseas through the Port of Morehead City. The company is working in partnership with NC Ports Authority to develop a pellet handling facility at the port to load wood pellets onto cargo ships destined for Europe.

The region is also emerging as a hot spot for biotechnology firms. Avoca operates a leading botanical extraction facility in Bertie County that it has expanded over the past few years. The company produces clary sage, a plant used to improve the smell of detergents and make perfume fragrances linger on the skin.

“We’re the largest producer of clary sage in the world,” says David Peele, president and CEO of Avoca. “We’ve expanded our acreage of growing the plant significantly in the last five years. We’re continuing to expand this year and next year in order to meet the worldwide demand for the chemicals that come out of that plant.”

To provide support for these various agriculture-related sectors, Eastern North Carolina has several research and development facilities with agronomics and aquaculture  expertise. North Carolina State University operates a seafood laboratory in Morehead City that is part of the university’s Center for Marine Sciences and Technology (CMAST) and provides research support to companies through cooperative extension services. The North Carolina Department of Agriculture and Consumers Services operates four research farms in the region, including the Tidewater Research Station at the Vernon G. James Research & Extension Center in Washington County. Established in 1943, the research station assists farmers throughout the region with specialty crop and livestock research.

“In the past four years, we’ve been getting into the technology part of agriculture – things like auto steers and guidance systems on tractors, variable rate planting and doing soil samples with GPS grids,” says Jewell Tetterton, facility director. “Hopefully in the near future, we’ll have our sprayers and fertilizer applications set up where we can do variable rate applications with those.”