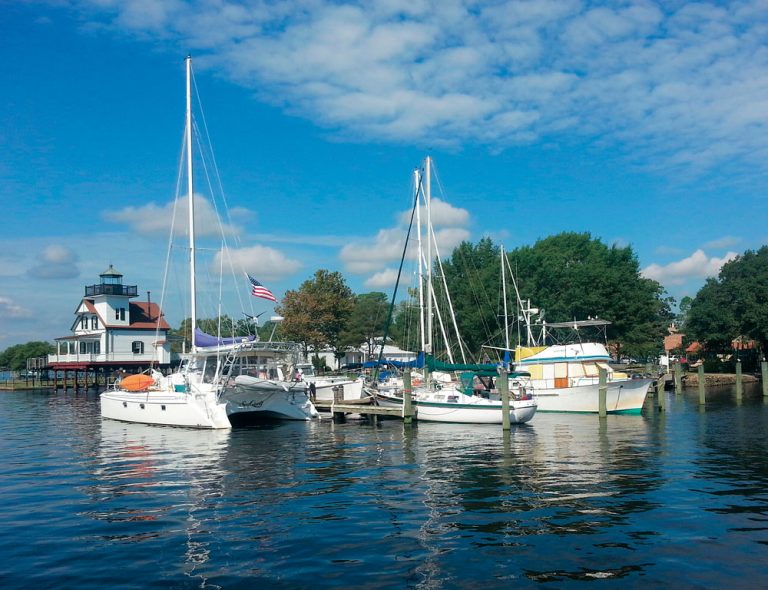 Eastern North Carolina has seen recent investments in its highways, rail systems and waterways, and more improvements are planned for the near future.

“For many years, the focus for major highway improvements in North Carolina was from Raleigh to Charlotte because that’s where the traffic congestion was and that’s where people were moving to,â€ says Charles Edwards, director of strategic planning/logistics for the North Carolina Department of Transportation. “Other parts of the state didn’t get as much attention, but that is changing. In Eastern North Carolina, turning those three U.S. highways into interstates is well on its way to happening.â€

Edwards says a number of upgrades need to be made to the current U.S. highways before designating them as interstates, such as removing several traffic signals and widening shoulders to safely accommodate vehicles in case of emergency.

“Eastern North Carolina already has the advantage of having a mid-Atlantic Coast location, and it’s important for trucking companies to have their trucks travel on major routes,â€ he says. “Two-lane roads don’t work anymore to attract distribution companies.”

The region offers an abundance of quality industrial parks and sites, including Global TransPark in Lenoir County, which features an 11,500-foot runway, a 5.8-mile rail spur and access to the U.S. 70 corridor. In Edgecombe County, Corning has announced plans for an $86 million glass vial distribution center.

Many distribution companies are interested in locating at sites in Eastern North Carolina to better supply the region’s military installations.

For companies that like to ship by rail, Class I service is available in the region through Norfolk Southern and CSX as well as short-line carriers Carolina Coastal Railway and Nash County Railroad. CSX is establishing a $272 million Carolina Connector intermodal terminal hub in Eastern North Carolina to haul large containers to and from seaports in Morehead City, Wilmington and Norfolk, Va.

For air service, Wilmington International Airport offers daily service from American Airlines, United Airlines and Delta Air Lines. Raleigh-Durham International is within a short driving distance of much of the region via I-40. There are also 16 regional airports that serve general aviation needs, while Greenville, Jacksonville and New Bern provide commuter service to Charlotte and Atlanta.

“We are in the midst of a $700 million expansion of our two primary container terminals, which will allow us to grow our capacity by 40 percent once completed in 2020,â€ says Joe Harris, spokesman for The Port of Virginia, which operates the sixth-largest container port in the U.S. “We are also deepening the Norfolk Harbor from its current 50 feet to 55 feet. The 55-foot depth will make this port the deepest on the U.S. East Coast and able to accommodate the largest fully loaded ocean carriers in the world.â€

“Our port offers access to virtually all continents and features good speed-to-market service,â€ says Russ Held, president of economic development for The Port of Virginia. “On the Eastern North Carolina side, the transformation of U.S. 64 eventually becoming I-87 will move cargo even better to-and-from our facilities.â€