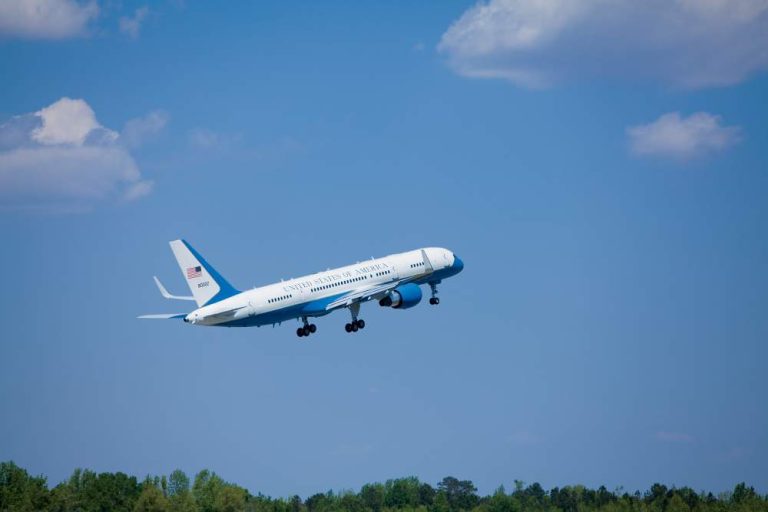 With direct connectivity to a major interstate artery along the Atlantic Seaboard and proximity to one of the longest U.S. interstates stretching east to west, Eastern North Carolina provides businesses with excellent proximity to markets nationwide – and that access is about to get even better. The region currently offers connectivity to I-40, I-95, I-495 and I-795, along with U.S. highways 17, 64, 70, 117, 158, 258 and 264. To advance highway transportation in the region even further, officials are moving forward with plans for two new freeways. North Carolina’s congressional delegation has introduced legislation to turn U.S. Highway 17 and U.S. Highway 64 into a future interstate, while U.S. Highway 70 is being planned as another interstate. Both projects would bring increased commerce and jobs to Eastern North Carolina.

“These well-traveled U.S. highways currently go through towns with traffic signals, and big trucks have to negotiate through those communities,” says Durwood Stephenson, director of the Highway 70 Corridor Commission. “The goal for Highway 70, for example, is to eventually establish a nonstop freeway from I-40 in Raleigh to the Port of Morehead City.”

Stephenson says the two projects will take time, but have the support of North Carolina Gov. Pat McCrory and several state representatives.

“It will take a combination of federal and state funding, but progress is already occurring,” he says. “A bypass along U.S. 70 in Goldsboro is under construction and should be completed by the spring of 2016 to give trucks better access to I-795 and I-95. In addition, Harvey Parkway (NC 148) has been completed in Kinston to provide a direct four-lane access for truckers to merge onto Highway 70 from U.S. 258.”

Also keeping transportation flowing in the region is a Class I rail system, with Norfolk Southern and CSX serving as main freight haulers, while carriers such as Carolina Coastal Railway and Nash County Railroad provide shortline service. The region’s transportation network also includes the deepwater seaports of Morehead City and Wilmington. Several foreign trade zones throughout the region are being reorganized under the 24-county FTZ #214 in Wilmington. The reorganized FTZ will be operational by 2016, providing area importers and exporters with more protection from custom duties related to international trade.

Eastern North Carolina also offers proximity to the Ports of Virginia at Norfolk – one of the two Panamax-ready ports on the East Coast. Air travel is also easily accessible, with regional airports in Greenville, Jacksonville and New Bern providing daily jet service to Atlanta, Charlotte and Philadelphia, and two major airports – Raleigh-Durham and Wilmington – offering international connections within easy driving distance. The NC Global TransPark features an 11,500-foot runway, and general aviation airports are abundant throughout the region.

“The TransPark is near major colleges and universities as well as several metropolitan centers, including the state capital of Raleigh,” says Rudy Gupton, NC Global TransPark executive director. “We have a 5.8-mile rail spur and provide an ideal transportation location for a variety of business types, especially companies involved in the aerospace sector and logistics. We still have good land available for tenants, including some tracts adjacent to the runway.”

One logistics-based company that has taken off in Eastern North Carolina is Transportation Impact, which helps clients negotiate best-rate pricing for shipping costs and tracks their packages to ensure accuracy and time-efficient delivery. The technical software company was founded in 2008 by two former senior-level UPS executives – Travis Burt and Keith Byrd – and it is already breaking ground on a new corporate office in Emerald Isle.