A good transportation network plans to get even better in Eastern North Carolina. 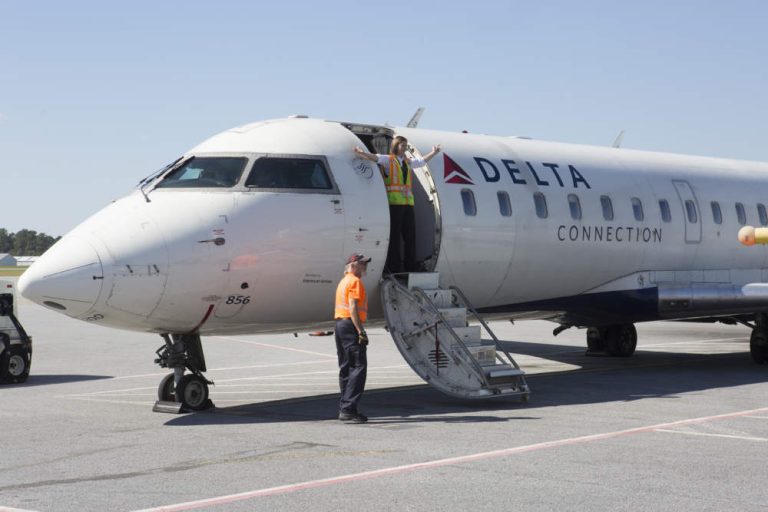 Goodbye, U.S. Highway 70. Hello, Interstate 42. It hasn’t happened yet, but a process remains in motion for the entire 135-mile stretch of Highway 70 from Raleigh to Morehead City to be renamed, most likely to Interstate 42, thereby filling a void in a key part of Eastern North Carolina where no interstates currently exist. In addition, transforming U.S. 70 into I-42 would literally put the long roadway onto maps that only display interstates.

“It’s a really big deal,” says Durwood Stephenson, executive director of the Super 70 Corridor Commission. “It’s especially important for luring distribution and logistics companies, because many major companies will only locate their warehouses along an interstate corridor.”

Stephenson says the renaming project started in early 2011, when there were 110 stoplights along the 135 miles of U.S. 70. Today, there are fewer than 60 stoplights.

“I hope within a few years, all traffic signals will be gone and we’ll be that much closer to establishing the official interstate,” he says. “A lot of trucks currently travel along U.S. 70, and making it a nonstop interstate would bring even more economic prosperity to Eastern North Carolina.”

For companies that ship freight by rail, Eastern North Carolina offers Class I service through carriers CSX and Norfolk Southern, while short line haulers include Carolina Coastal Railway and Nash County Railroad. CSX annonced plans for the $272 million Carolina Connector intermodal terminal in eastern North Carolina, which will be a north-south facility that follows the I-95 corridor to shift loads from trucks hauling freight up and down the East Coast.

“That terminal will eventually accept and reroute containers hauled primarily by trucks to the terminal, largely from the ports of Morehead City and Wilmington as well as Norfolk, Va., which can handle the largest of ships coming from the new Panama Canal,” says John D. Chaffee, president/CEO of NCEast Alliance, the region’s lead economic development organization. “The proposed CSX terminal is sure to attract more distribution companies to settle in Eastern North Carolina due to the increased ease and lower cost of shipping.”

The region lies in close proximity to international airports in Raleigh-Durham and Wilmington, as well as Norfolk, and three regional airports have daily jet flights to major hubs. Both Jacksonville-Albert J. Ellis Airport and Coastal Carolina Regional Airport (New Bern) provide service to Atlanta and Charlotte, and Pitt-Greenville Airport features four daily flights to Charlotte. Also serving the region are transportation assets like NC Global TransPark (GTP), a 2,500-acre mulit-modal industrial park with an 11,500-foot runway and a 5.8-mile rail spur. The park was recently connected to the U.S. 70 corridor by a new freeway extension. A key advantage of the region’s infrastructure is its access to deep-water ports. The region is situated between major port facilities in Wilmington and Morehead City. A new Foreign Trade Zone (FTZ No. 214) now extends from the GTP to the ports. The Global TransPark also serves as a base for logistics suppliers and aerospace firms like Spirit AeroSystems and North State Aviation. A proposal was recently submitted by the Ports of Virginia to extend FTZ #20 into northeastern North Carolina.

Eastern North Carolina has spurred the growth of third-party logistics suppliers, including firms like Transportation Impact (TI), which is opening a new corporate headquarters in Emerald Isle. TI offers small package and LTL ‘consulting’ services that can significantly lower a company’s shipping costs. Also enjoying success is Kanban Logistics, which serves industries such as aerospace, advanced manufacturing, auto and food production, as well as the QVC shopping network. Kanban recently attained a prestigious AS9100 quality standard certification recognized by the Federal Aviation Administration, an industry standard for aerospace suppliers.

“We handle warehousing, delivery, handling and packaging so that our mid-Atlantic customer companies don’t need to devote space to warehousing – they can concentrate fully on production,” says Harold Hobgood, business development manager at Kanban Logistics. “We are ideally located on the north-south I-95 corridor as well as I-40 that runs east and west, with our warehousing sites in Rocky Mount, Tarboro and Plymouth. We are doing so well that we’re looking into moving into the Raleigh market, too.”