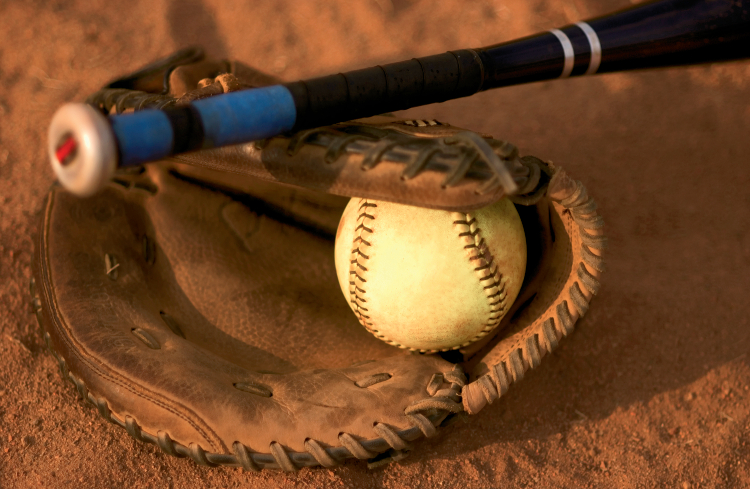 Fargo hits a home run with the Roger Maris Museum. Dedicated to the New York Yankee outfielder Roger Maris, the museum resides inside the West Acres Shopping Center, where shoppers are invited to take a break from the bustle and enjoy the legend of one of Fargo’s most famous residents.

Maris is best known for hitting sixty-one home runs in 1961 and breaking the legendary Babe Ruth’s record. While he initially shied away from the idea of making a museum in his honor, Maris later agreed under two conditions: It should be where people could see it, and it should be free.

Following those guidelines, the museum opened its doors in 1984, and was later completely rebuilt and rededicated in 2003. New features include a video room where guests can watch the action happen, a replica of Maris’s Yankee Stadium monument, a replica of his 1961 locker, and artifacts from his youth and major league days.

This is the place to watch the story of the major-leaguer unfold. Stories of his childhood in Fargo are revealed, and guests can glimpse the path that led him to the major leagues as they celebrate one of Fargo’s famous sons.