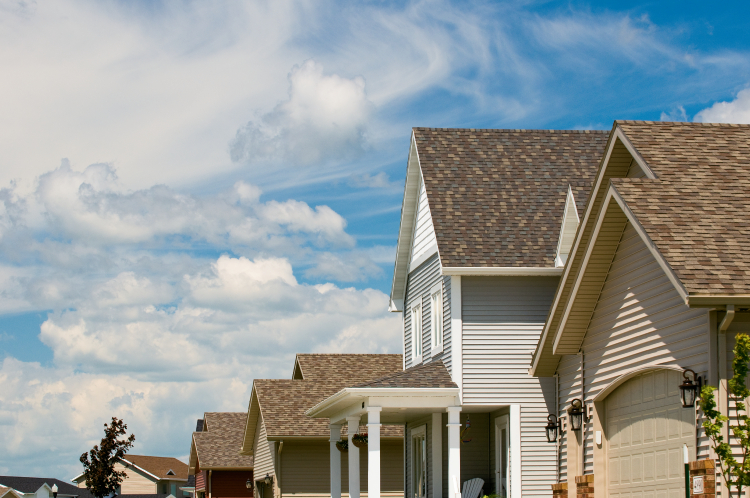 Fargo-Moorhead boasts a wide range of real estate from well-preserved historic designs to contemporary, urban lofts and apartments. The price tag is attractive, too. The Greater Fargo Moorhead Economic Development Corporation puts the average price for a single-family home at $189,200 and average rent for a two-bedroom apartment at $660.

The Centennial neighborhood became part of Fargo when it was annexed between 1989 and 1995. This neighborhood consists primarily of charming single-family homes. Near these homes are a number of magnificent parks and multiuse trails including Centennial Park, Timberline Park, Oak Creek Park, Fox Run Conservancy, and Rose Coulee. Among these parks, Centennial Park stands out as offering the most activities as it features numerous baseball and softball fields, an ice skating rink, and a playground area.

Downtown Fargo was once the core of Fargo's community and its primary business district. Over time, this district has become a mixed residential and commercial district. Presently, the distinct environment of this district offers residents a uniquely urban lifestyle with access to park amenities, trails, and entertainment venues. The numerous lofts available in downtown Fargo exemplify this urban living character. These lofts include the 8th Street Lofts, the Bristol Place Loft Apartments, and The Lofts on Roberts Apartments, to name a few. Fargo's recent development programs with the Renaissance Zone and the Neighborhood Revitalization Initiatives have caused a boom in commercial and residential development in the area. On the outskirts of this downtown neighborhood are detached single-family homes.

The Bluemont Lakes neighborhood is located in south Fargo. It became part of Fargo between 1975 and 1986. This neighborhood is primarily residential, but it is adjacent to 25th Street and 32nd Avenue, which are two major commercial areas. On the northwest corner of Bluemont Lakes is Woodbury Park, and on the south central edge is Ed Clapp Park, which features basketball courts, an ice skating rink and a playground.