State a key player in nation's logistics, thanks to a strong infrastructure and the Borderplex region it shares with Mexico and Texas. 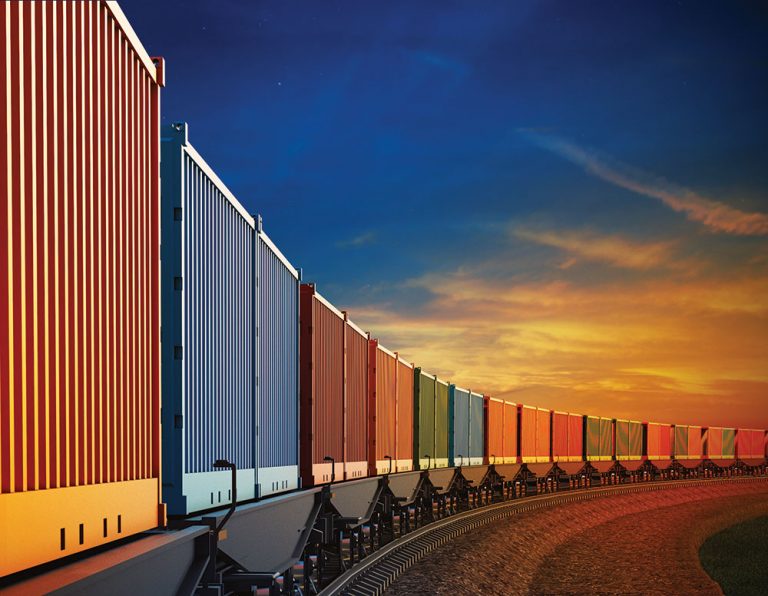 Distribution and logistics companies in New Mexico enjoy a decided location advantage, thanks to a direct route to much of the U.S. as well as Mexico and Canada. As a result, New Mexico has fashioned a well-deserved reputation for getting things where they need to go.

Its strong transportation infrastructure includes a network of well-maintained highways and three interstates that crisscross the state, while Class I rail carriers – Burlington Northern Santa Fe and Union Pacific – provide direct service to multiple markets in the U.S., Mexico and Canada. Also within New Mexico are more than 60 airports, including four international hubs.

Santa Teresa is home to Union Pacific’s $500 million intermodal facility, one of the largest rail-yard operations in the U.S.

“It was a big effort to get the Union Pacific facility built 10 years ago at Santa Teresa, and it has been a lot of fun seeing it grow and prosper with all the jobs that have been created since then,” says Jon Barela, CEO of The Borderplex Alliance, an independent economic development organization that brings jobs and opportunity to the Borderplex region.

Taiwanese manufacturing companies Admiral Cable, Xxentria and Cymmetrik will all open production facilities at Santa Teresa in 2021. “The Borderplex has one of the most business-friendly and competitive tax environments in the nation,” Barela says. “Tax relief is one of the major reasons companies from around the world choose to do business in our region.”

Representing specifically the New Mexico portion of the Borderplex for companies that are considering locating or expanding into Las Cruces/Dona Ana County is the Mesilla Valley Economic Development Alliance (MVEDA). Over the past three years, MVEDA has assisted with the creation of 1,500 jobs, $48.9 million in new payroll and $568.9 million in capital investment.

Las Cruces-based LaSen Inc., which specializes in aerial inspection and mapping services by using drones and helicopters, will construct a larger headquarters campus and hire 80 additional employees over the next five years.

Another recent success story for the Mesilla Valley is the 2021 announcement that Saputo Dairy USA will expand its Las Cruces manufacturing operation and add 150 jobs. Saputo is one of the largest cheese and dairy foods producers in the U.S., and the expansion will include investing $30 million in its facility at Las Cruces Innovation & Industrial Park.

Davin Lopez, MVEDA president and CEO, says the expansion is expected to have an economic impact of about $1.6 billion for New Mexico over the next decade. “Our collaborative, proactive response with our economic development partners at the state and city highlighted a joint effort to secure this project,” Lopez says. “It further establishes the (Las Cruces) industrial park as the location of choice for growth in the Southwestern United States.”

Burning Question: Where Can You Study Chile Peppers?

In New Mexico, these pungent peppers are more than just a mouthful of heat. They are celebrated, researched and improved.