7 Things to Do Your First Year in New Mexico

Just moved to the Land of Enchantment? Here are seven adventures that can't be missed. 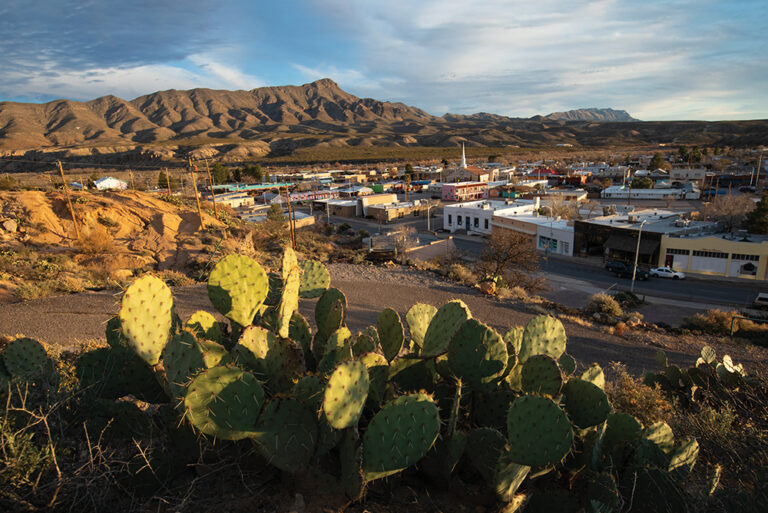 New Mexico offers plenty to do in every corner of the state, with easy-to-get-to attractions, cultural events and tourism sites. Here are seven interesting things to do in this Land of Enchantment.

Once known as Hot Springs, Truth or Consequences is a long-time destination for what city officials call “wellness tourism.” Visitors travel to “T or C” to enjoy healing mineral waters at numerous bathhouses in town, and there are also many spas throughout the city — several of which are located within hotels.

In the south-central portion of New Mexico near Alamogordo is White Sands National Park, where one of the most fun recreational activities is sledding down pristine white sand dunes. You can bring your own toboggan-like sled or buy one at the park’s gift shop that sells waxed plastic snow saucers that are perfect for the dunes.

If you’re in north-central New Mexico, do yourself a favor and spend a couple of hours viewing exhibits at two standout museums. New Mexico Museum of Art in Santa Fe features more than 20,000 works, including from notable artists such as Ansel Adams. Meanwhile, the Harwood Museum of Art in nearby Taos is celebrating its 100th anniversary throughout 2023.

5. Immerse Yourself in Food

A 2.5-hour guided walking tour in downtown Santa Fe is what the city’s Original Food Tour is all about, with patrons eating and drinking at four to five top restaurants. Tours are also offered in Albuquerque.

The largest hot-air ballooning event in the world is the Albuquerque International Balloon Fiesta, which celebrated its 50th anniversary in 2022. The festival now features about 500 entrants compared to 13 at the inaugural 1972 event. Albuquerque is ideal because the city has safe and predictable wind patterns in October.

If you like the outdoors and nature, then you’ll appreciate Carlsbad Caverns in the Chihuahuan Desert, which features more than 100 caves and an abundance of hiking trails.