Skip to content
Home > NY > Ithaca > Where to Live Now > Reasons to Live in Ithaca, NY

Reasons to Live in Ithaca, NY

Situated in the Finger Lakes region, along the southern shore of Cayuga Lake is the idyllic city of Ithaca. 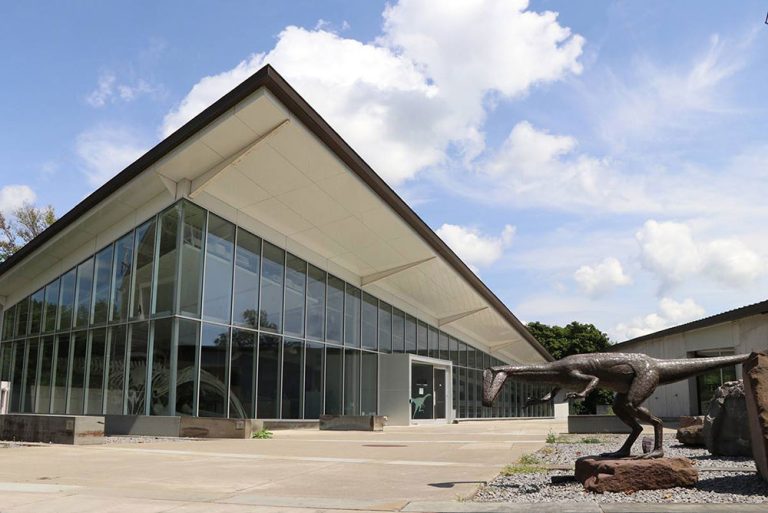 More than 150 cascading waterfalls are in Ithaca. Wow.

On the southern shore of Cayuga Lake in central New York is Ithaca, situated in the Finger Lakes region of the state and known for its eye-pleasing waterfalls and scenic parks. Top schools, historic charm, modern development and an excellent cuisine scene also highlight the local quality of life, and here are other reasons why Ithaca is a great place to be:

Go, Big Red! Ithaca is home to Cornell University, an Ivy League school with 20,000 students who certainly give the city a college town atmosphere. Also in the community are Ithaca College and Tompkins Cortland Community College, while the 5,500-student Ithaca City School District is highly ranked in the state.

Diners can enjoy a slice of the good life at several independent restaurants throughout the community. One of the most popular is Just A Taste, known for its tapas and extensive wine selection. Also earning four stars are places like Dolce Delight, Le CafÃ© Cent-Dix, Mercato Bar & Kitchen, and Saigon Kitchen.

There’s plenty in store for shoppers in Ithaca, including three pedestrian mall areas. Ithaca Commons is a traditional downtown shopping district with boutiques and antiques, while Center Ithaca is a burgeoning complex that continues to grow in popularity. Collegetown is next to Cornell University and includes a number of interesting shops along with restaurants and bars.

The outdoor recreation venue welcomes about 500,000 visitors annually who enjoy activities like camping, fishing, hiking and swimming. A popular attraction is Gorge Trail that follows Buttermilk Creek and drops about 500 feet in elevation.

One of our 50 Best Cities for Entrepreneurs in 2016, Ithaca offers an energetic business vibe that is attractive to entrepreneurs. The city is strong in company expansions and a haven for technology, thanks in large part to Cornell University and Ithaca College. Major employers include BorgWarner Automotive and Cayuga Medical Center.

It’s easy to enjoy the view in Ithaca, where the arts community is flourishing. Sciencenter is a hands-on science museum for kids, and Museum of the Earth is a natural history destination. Other attractions include Cayuga Nature Center, Cornell Lab of Ornithology, Herbert F. Johnson Museum of Art, and the Hangar Theatre for anyone who enjoys off-Broadway plays.

The climate in the Finger Lakes region is similar to the Rhine Valley of Germany, and it makes Ithaca an ideal place to produce wine. A total of 25 wineries grace the area, including top sellers like Six Mile Creek Vineyards and Ports of New York. Also in Ithaca are several microbreweries, including Bandwagon Brewpub in the downtown district.