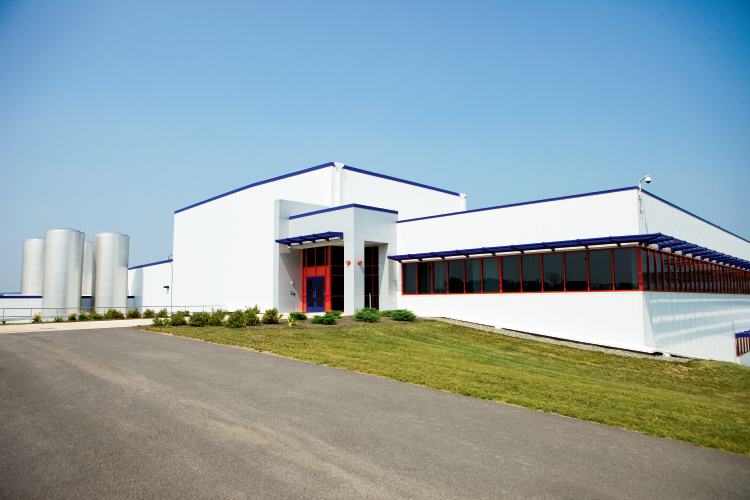 James Mraz says regional marketing is a key factor in economic development today. So he’s proud to be part of coordinated efforts between Fulton and Montgomery counties to attract new businesses and job growth to the region.

“Our two counties in 2014 are developing a regional brand and logo in order to promote ourselves as one large region,” says Mraz, executive director of the Fulton County Industrial Development Agency. “Companies looking to locate or relocate these days don’t see boundary lines. They look for premium sites in a region with a good workforce.”

Besides the branding initiative, the two counties have established a CEO Roundtable with business leaders who meet periodically to discuss economic development. In addition, plans are in the works to develop a 300-acre tract of land in the town of Mohawk that will eventually be used as a regional business park.

“The new park would need to acquire water and sewer from the city of Johnstown, so there are a lot of details to be worked out,” Mraz says. “But preparing a shovel-ready site such as this to attract a large company tenant will be an exciting venture between the two counties.”

“One of Fulton County’s assets is that we are ideally located about three miles north of the major east-west New York State Thruway,” says Mike Reese, president and CEO of the Fulton County Center for Regional Growth. “We’re also looking at plans for extending a CSX rail spur into Johnstown Industrial Park to serve future large companies, as well as existing tenants, such as Benjamin Moore Paint, FAGE and Euphrates.”

In Montgomery County, recent economic success stories include a current $8.5 million project in downtown Amsterdam where a 125-room America’s Best Value Inn will be retrofitted into a modern Hampton Inn & Suites, and a $19 million project will see a Deer Run at River Ridge assisted living center constructed in Amsterdam.

In addition, there are plans for a 125-site Erie Canal RV Resort & Campground in St. Johnsville bordering the Mohawk River, as well as for Erie Canal Distillers.

“We look forward to a strong working relationship with Fulton County,” says Ken Rose, director of the Montgomery County Business Development Center. “A more regional approach to economic development is a great way to go nowadays.”