College Options Abound In and Around Dayton

You don't have to go far to find quality higher education in Western Ohio. 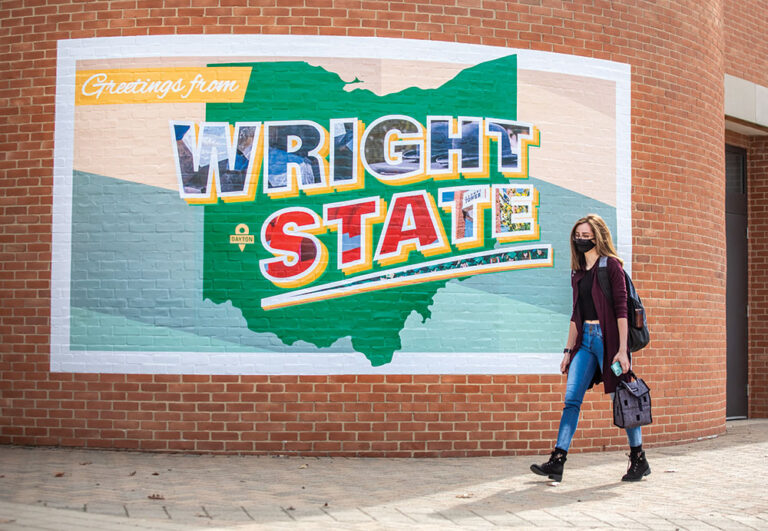 Residents have choices when looking for colleges and universities in Dayton, OH, as there are about 20 higher education institutions within approximately 60 miles of downtown.>

Here is a sampling of some of the higher education options in the area:

Founded in 1850, the University of Dayton offers students more than 80 academic programs in majors such as arts and sciences, business administration, education, engineering, health sciences and law. The campus is home to the University of Dayton Arena, which hosts the First Four of the annual NCAA Division I men’s basketball tournament. U.S. News & World Report has named the university one of the Best Colleges in Ohio. 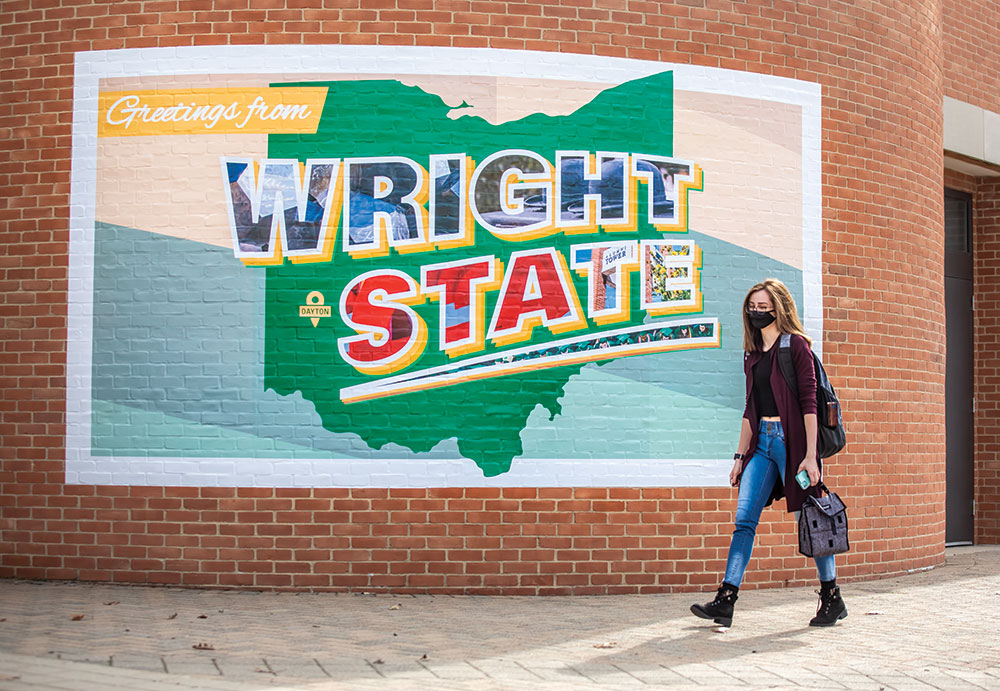 Named in honor of the Wright Brothers, Wright State University’s (WSU) main campus is located in Dayton, OH, while its branch campus, Wright State University-Lake Campus, is on the north shore of Grand Lake St. Marys between Celina and St. Marys, OH. WSU has numerous bachelor, master and doctoral degree programs, and it has won several biomedical research awards for its Boonshoft School of Medicine.

Formerly known as CSU West, Central State University-Dayton allows students to complete their bachelor of science degree in business administration with a concentration in management as well as complete extended classes that lead to degrees in early childhood education, criminal justice and social work, to name a few.

Established in 1809, Miami University in Oxford, OH is focused on providing students with experience both inside and outside the classroom. Students have over 100 majors to choose from, such as electrical engineering, nursing, music performance and political science. The university was named One of the Best Colleges in Ohio by U.S. News & World Report.

Want to learn more about living in Dayton, OH? Check out the new edition of Livability Dayton, Ohio.