Manufacturers in Broken Arrow have a global reach. 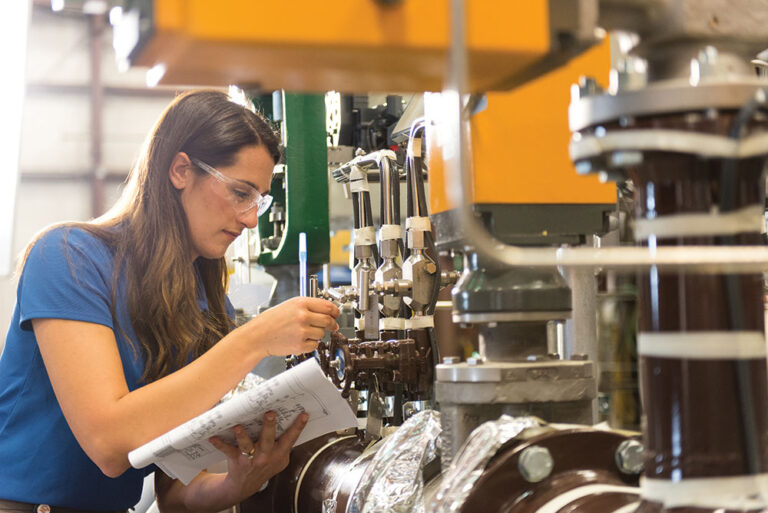 From their location at the heart of the United States, manufacturers in Broken Arrow are providing the products and expertise that keep the global economy humming.>

More than 300 manufacturers have operations in the region, where they draw from a deep pool of talent and benefit from Broken Arrow’s size, central location and low tax burden. Broken Arrow is the fourth-largest city in Oklahoma, and it offers easy access to state and U.S. highways, including Oklahoma State Highway 51, Muskogee Turnpike and Interstate 44.

“It is a very business-friendly community with access to a highly-skilled workforce with strong values and work ethic.” 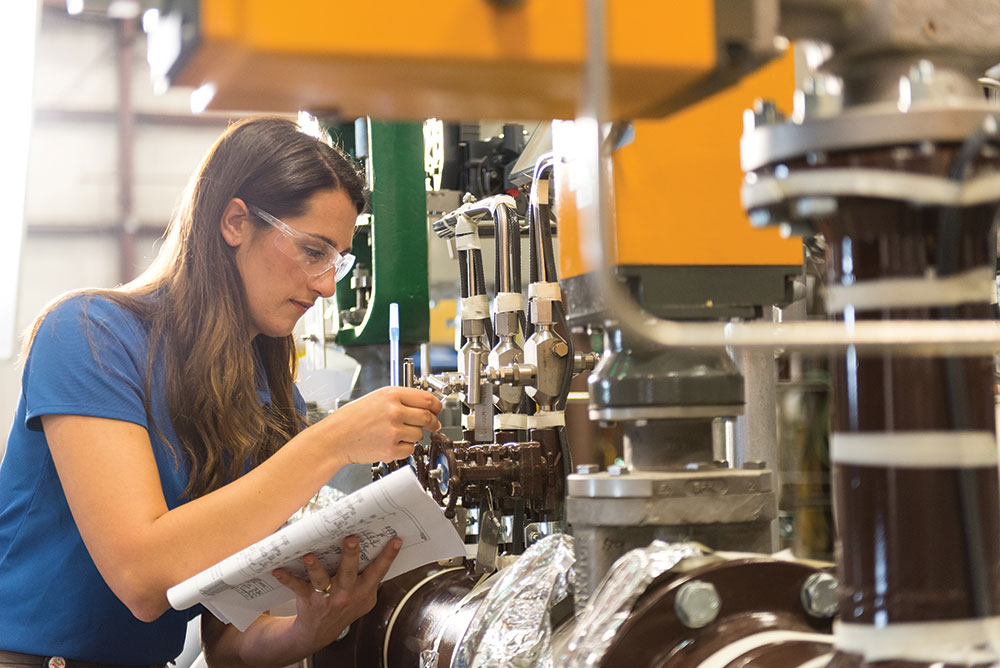 Broken Arrow’s business-friendly environment and great quality of life make it a destination of choice for businesses as well as their employees and their families.

“It is a very business-friendly community with access to a highly-skilled workforce with strong values and work ethic. The area offers a lot of amenities, good schools and a great family atmosphere that are attractive to our employees,” says Steve Phillips, vice president of communications for FlightSafety International.

The company’s local operation has about 570 workers in a range of positions, including mechanical and electrical engineers, software engineers and various manufacturing trades, such as machining, electrical and mechanics. Others include program managers, supply chain workers and traditional back-office support staff, including human resources, accounting and purchasing.

CymSTAR LLC is also finding success here, where it relies on the region’s skilled workforce. Headquartered in Broken Arrow with production facilities in Tulsa, CymSTAR specializes in the engineering design, manufacturing, delivery and certification of new and upgraded training devices for the U.S. armed forces. CymSTAR plans to hire 80-plus new employees over three years. The current need in Broken Arrow/Tulsa is to have seven to 10 software and electrical engineers at both entry and senior levels. Wages for engineers in Northeastern Oklahoma, on average, range from $60,000 to over $110,000 per year, depending on engineering discipline and experience.

Family-owned Zeeco is one of the world’s top companies in providing combustion products. The company has equipment operations in more than 100 countries, including China, the United Arab Emirates, Luxembourg and Brazil.

Being private and family-owned helps make Zeeco a global powerhouse because the company is able to focus on long-term success, says CEO Darton Zink.

“It also allows us to look at our colleagues and the people working in the company in a long-term way, and while we may not be a small business, the business still has a very family-oriented feeling,” Zink says.

Zeeco has had its world headquarters here since its founding in 1979. 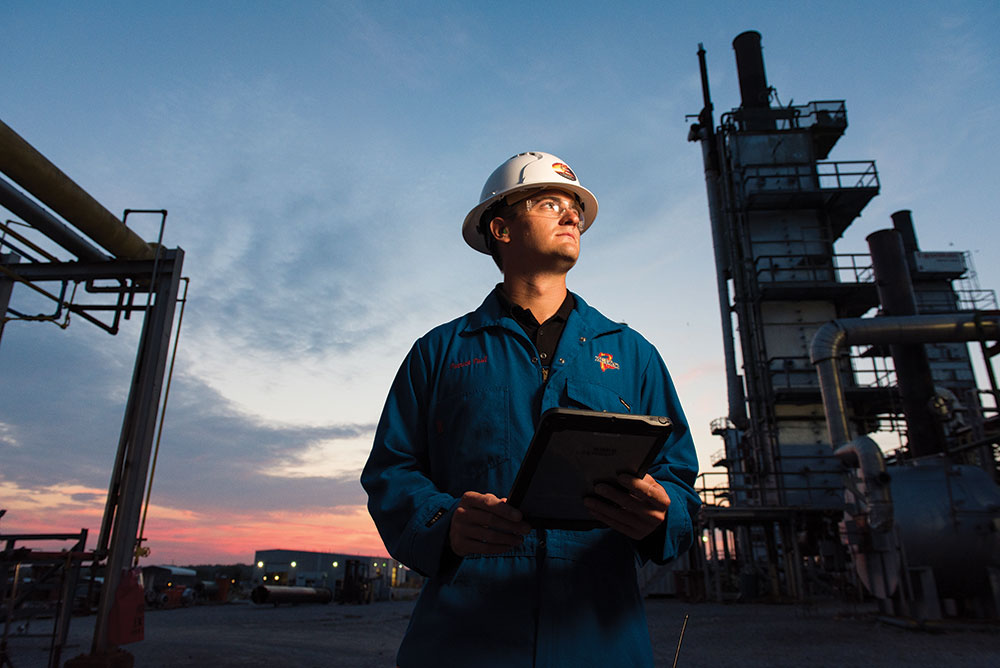 “Broken Arrow is the largest suburb of Tulsa and offers a large skilled workforce, which has allowed us to grow exponentially over the years. Many of our employees live in Broken Arrow or nearby and, therefore, have a short commute to work,” says Brent Williamson, Zeeco director of marketing and business development.

Zeeco has more than 600 colleagues in the world headquarters, which is about half of its total global employee count. The company has more than 25 locations and eight manufacturing facilities around the world.

“We are very much an international company, with the majority of our business coming from overseas customers,” Williamson says. “We host hundreds of visitors each year, and they can easily reach our office from Tulsa International Airport in about 20 minutes, so being strategically located near a larger city is key for us.”