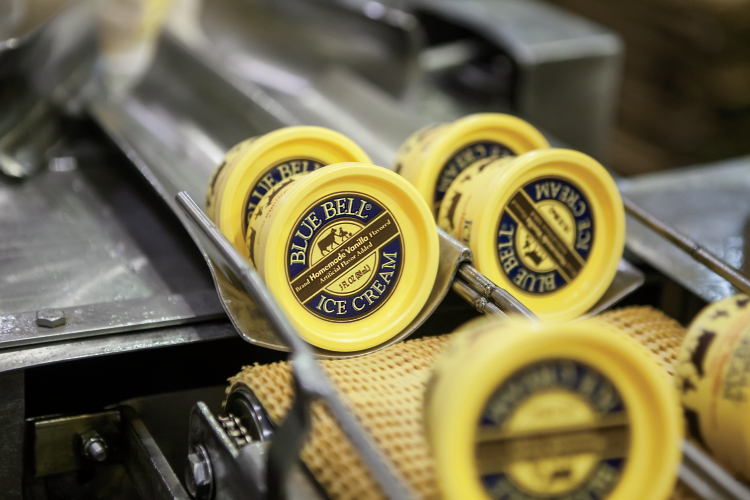 From ice cream to ice-in-the-veins pilot trainers, business in Broken Arrow is thriving. Retail and service sectors remain robust, undergirded by a range of commercial activity in manufacturing, health care, aviation and education. Career advancement and training opportunities abound at leading companies including:

Customers of FlightSafety International look to the Broken Arrow company for professional aviation training. FlightSafety has been in operation for more than 60 years and now has a worldwide network of learning centers, with a total of 1,600 instructors who provide 3,000 individual courses for 135 aircraft types. The company uses advanced flight simulators to help train its customers in 154 countries.

One of Oklahoma Magazine's 2013 Great Companies To Work For, Broken Arrow-based Zeeco Inc. employs more than 300 workers at its 250-acre world headquarters that include a 73,000-square-foot manufacturing facility. Since 1979, Zeeco has been a global source of designed and manufactured solutions for the refining, petrochemical, production, power and pharmaceutical industries. Its product lines include ultra-low-emission burners, gas and liquid flaring systems and hazardous-waste incineration.

An industry leader in natural-gas compression products and services, Exterran operates a Broken Arrow campus where 325 of its 10,000 total workers are employed.

"It's a major U.S. facility for us," says company spokesperson Susan Moore. "The vast majority of the folks in Broken Arrow are associated with fabrication for our product line, which is called Process and Treating. There are lots of engineers there, as well as our product-line folks and smaller contingents, providing support for our global processes."

Several residents of Broken Arrow work at Baker Hughes, which has more than 100 years of experience in the oil-field industry. The company specializes in providing engineering solutions to oil and gas operators who want the greatest yields from their reservoirs. In addition to solutions for maximum reserve recoveries, the 58,000 employees for Baker Hughes in 80 countries help geomarket companies with their operating expenses as well as overall returns on their investments.

Opened in 1992, Blue Bell Creameries' Broken Arrow facility is one of three production plants for the Texas-based ice cream company. Even though its products are only available in 19 states, Blue Bell is the third-leading ice cream brand in the U.S. Its flavors include traditional vanilla, chocolate and strawberry and such unique creations as orange swirl, caramel turtle cheesecake and red velvet cake. Tours of the plant are available.