Find out how this area is once again a top entertainment place with lots of things to do. 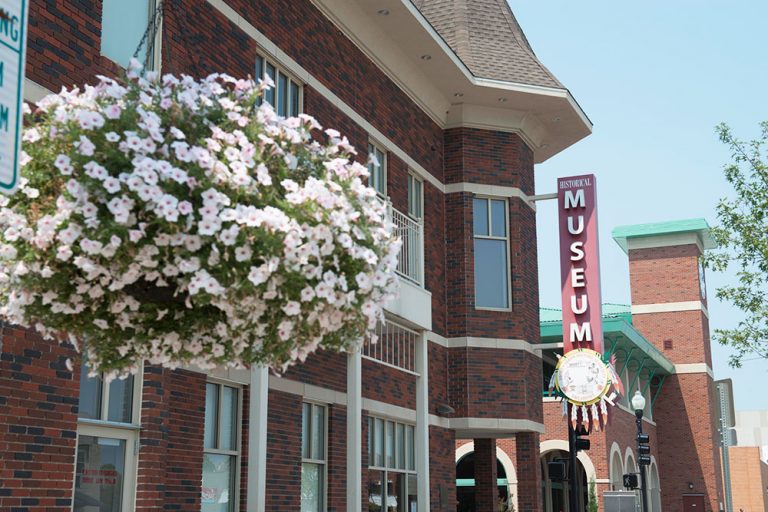 The downtown district of Broken Arrow began making an economic comeback in 2010 when the Broken Arrow Public Schools system opened a $30 million Broken Arrow Performing Arts Center at the south end of Main Street. The 1,500-seat theater has been a consistent draw, staging off-Broadway shows and concerts along with a variety of school-related productions.

With such a high quality attraction in place, Broken Arrow officials in October 2012 decided to rename the downtown area Rose District, referring to Broken Arrow’s nickname long ago when it was known as “the city of roses and sparkling spring water.”

Then in 2013, city leaders continued to ride the rejuvenation momentum by embarking upon a $3.7 million streetscaping project to beautify and further reinvigorate the district, largely by creating a more walkable environment with wider sidewalks and decorative lighting.

The screetscaping effort also included reducing Main Street from four lanes to three lanes (two traffic lanes with a center turn lane) between Dallas and College streets. In addition, rose-filled planters and landscaping were added along the sidewalks to further enhance the Rose District theme.

In addition to the Performing Arts Center, the district now features attractions such as a historical museum, a military history museum, and farmers’ market pavilion. Officials say the ultimate goal for downtown Broken Arrow is to continue with an urban development theme that blends with the interesting historic buildings.