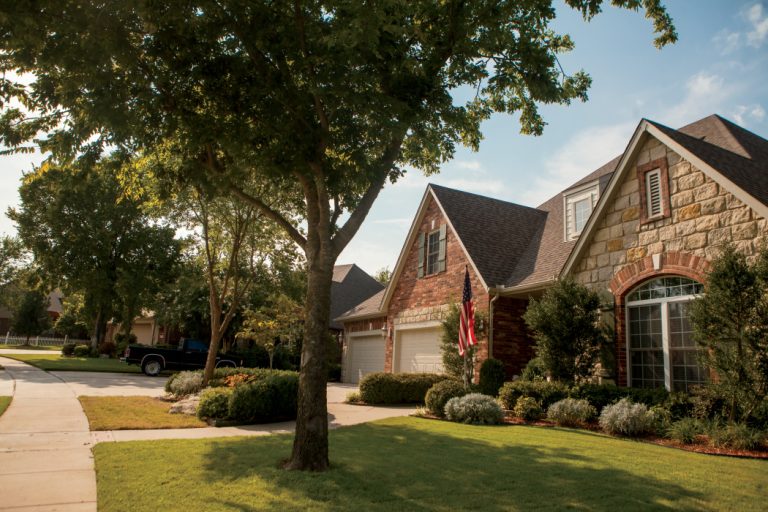 As a mom of three children who have participated in the Broken Arrow High School band program, Cori Aschkenas says she will always remember a certain feeling she’d get after the band nailed a performance in a competition.

It’s a feeling she describes as “invaluable.”

“After they knew they had done their very best work and gave a creative, inspiring show out on the field, you could just see it in their faces as they came off the field,” Aschkenas says. “It’s special to watch that moment when they come off that field with the tears, the smiles and the hugs, knowing they had performed with excellence. It just makes everything so priceless.”

Like many residents of Broken Arrow, Aschkenas and her husband, Brian, are among those with children who have either previously played for what is known as the Pride of Broken Arrow marching band or are currently in the band. The program dates to 1929, and through the years the band has won numerous championships and received scores of honors. The Pride of Broken Arrow has earned an exceptional reputation on the state and national level.

As impressive as its trophy case is, the band instills a pride that goes beyond the music or the marching.

“It’s an amazing program that really teaches the kids character and integrity, and to strive for something that’s bigger than just yourself,” says Aschkenas, vice president of fundraising for the band’s parent association. “It teaches them not to be selfish, because you’re constantly looking to make the whole group better.

“The changes in my kids are just amazing. Their self-confidence and the accomplishments that are created when you work extremely hard mean so much.”

Aschkenas’ oldest son, Jordan, played mellophone in the band before graduating in 2010, and Matthew played saxophone and was a drum major until he graduated in 2012. Elena, who is class of 2017, is senior drum major.

Several factors have led to the success and longevity of the Pride of Broken Arrow, not the least of which is its director, Darrin Davis, and his staff. A graduate of Broken Arrow High and a former member of the band, Davis has been teaching band at the high school since 1993 and became the band’s co-director in 2003. He has been director since 2009.

“I don’t think there’s a better director as far as having the ability to pull creative juices from the kids,” Aschkenas says. “They have an incredible respect for him.”

The program’s current structure also contributes to the band’s superior musical quality. Five middle school bands and a freshman academy serve as a training ground of sorts. In addition to the marching band, the program also includes eight concert bands that focus specifically on concert repertoire.

The band receives significant community support, even from those who have no children in the band or other ties to it. That bonding goes a long way, according to another band parent, Joe Kesterson.

“I think a lot of the band’s success is from the community and the support it brings,” says Kesterson, whose oldest daughter played flute in the band and whose other daughter currently plays clarinet. “The parents, the teachers, the band directors – they’re all a part of that.”

“I think having that long heritage gives those kids something to work toward,” he says. “They want to continue along that heritage that was set before them.”